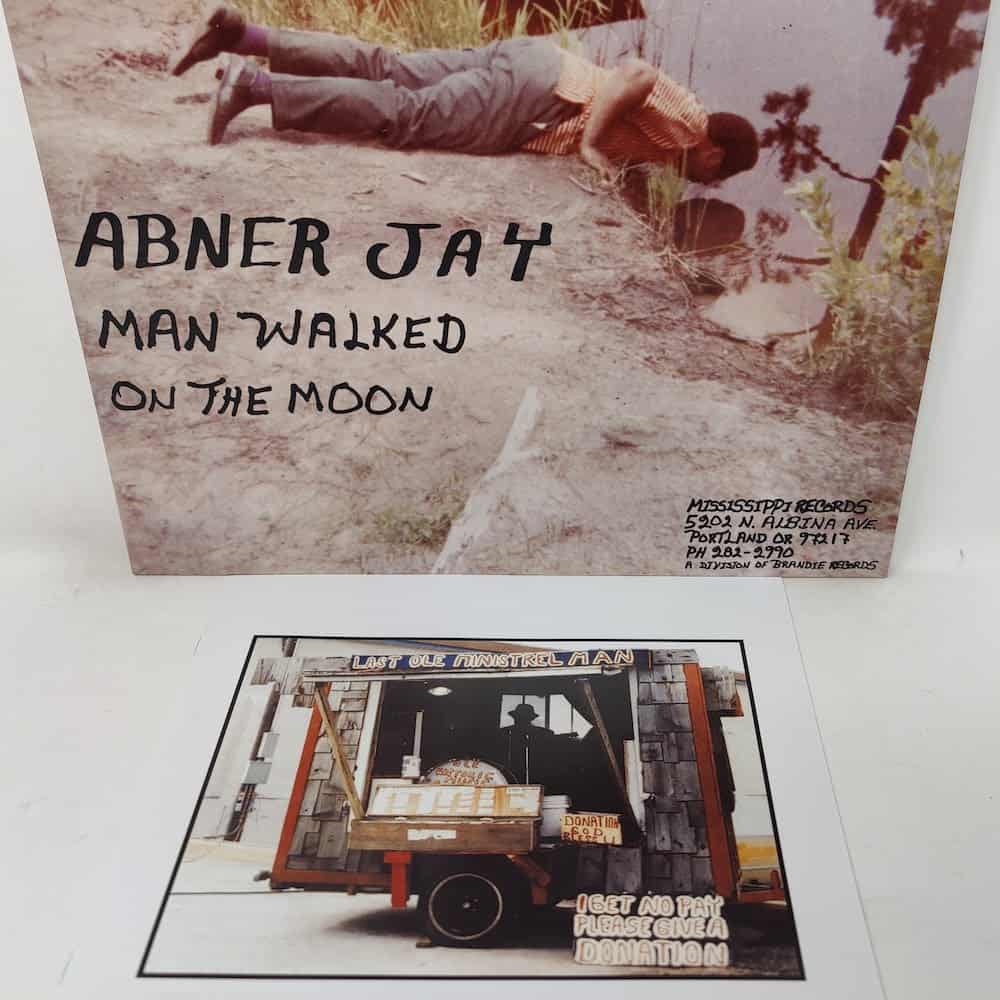 Man Walked On The Moon

Original pressing, brought in straight from the label. LP comes housed in an old school “tip on” jacket and includes a 20 page booklet with photos and a loving tribute to Abner Jay written by Jack Teague. New.
$25

“Abner Jay is an extraordinary one-man-band with one of the deepest emotive voices ever recorded. Man Walked On The Moon features Abner material from two different periods. Side A opens with an early deep 1970’s version of his signature song “I’m So Depressed,” which has never before been reissued on LP. The hit is followed by four previously unreleased songs from the same period – “The Royal Palm” (a classic train song), “Old Black Joe,” “I’m A Hard Working Man,” and his paen to space travel, “Man Walked On The Moon.” All are sung and played by Abner with his standard one man band set up – electric banjo, drums played by his feet, and harmonica. Side B of the LP features Abner’s emotionally charged last recordings. These were made two months before Abner passed away, and here we find him pensively playing acoustic guitar and singing. The songs are incredibly emotional and not for the faint of heart. These mournful tracks were previously released on a Mississippi 10” EP back in 2011 (Last Ole Minstrel Man), which is long out-of-print. This LP collects some of Abner’s greatest work from across his career, all rare or previously unreleased classics! LP comes housed in an old school “tip on” jacket and includes a 20 page booklet with photos and a loving tribute to Abner Jay written by Jack Teague. All tracks fully licensed from Brandie Jay, Abner’s daughter.” 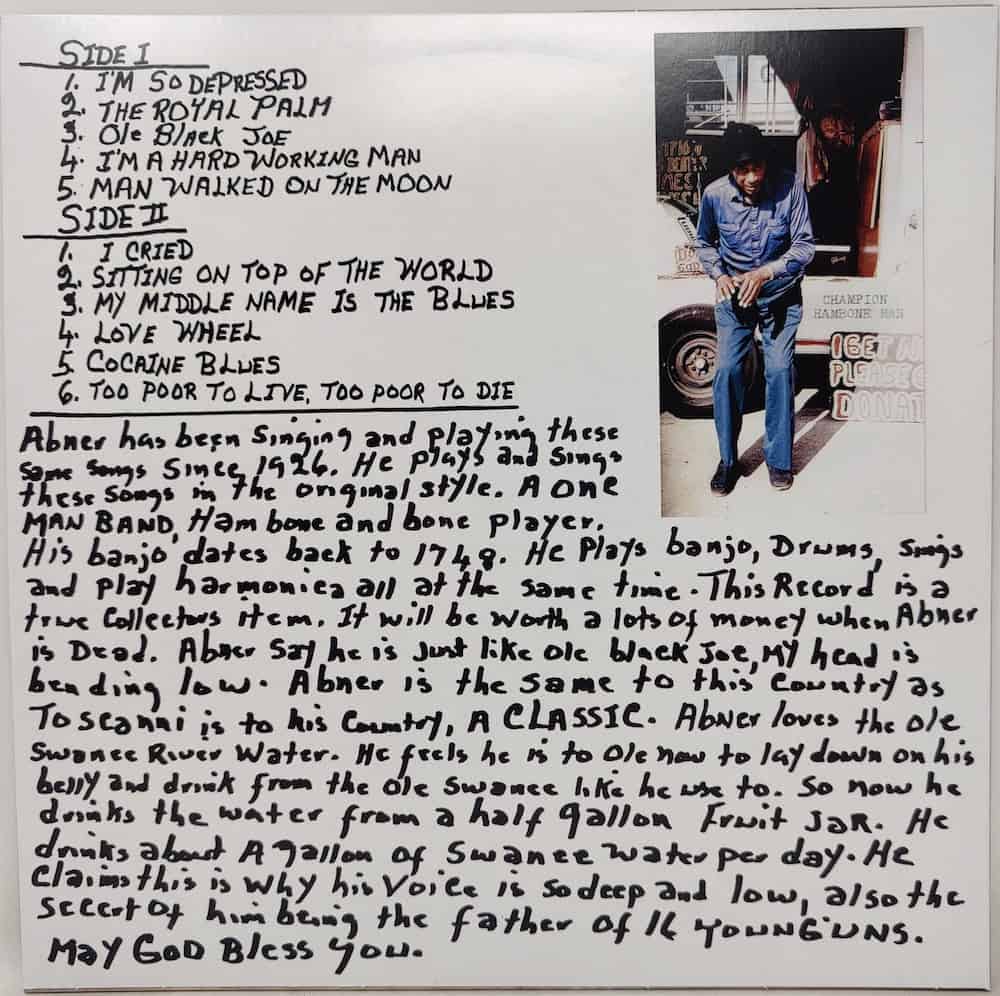 Volver does not ship.
Read How It Works 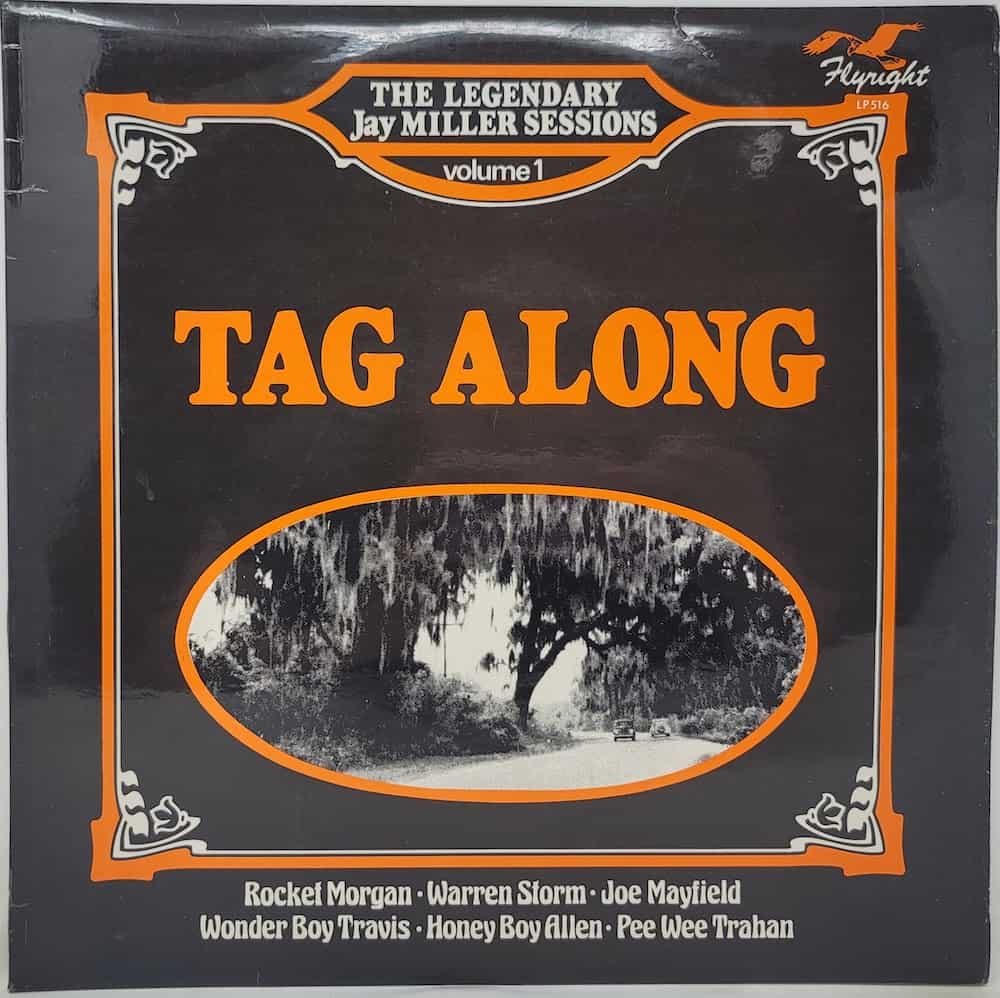 First and only pressing. Amazing shape.  $20 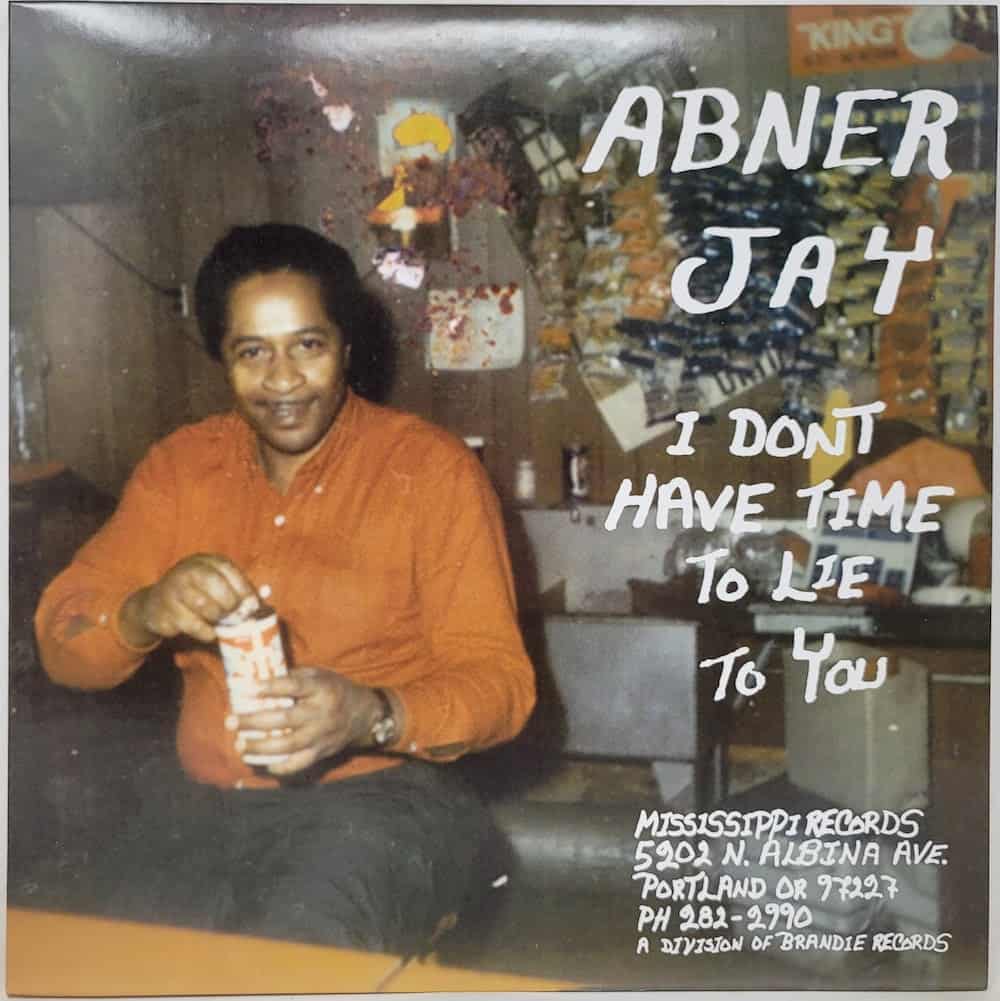 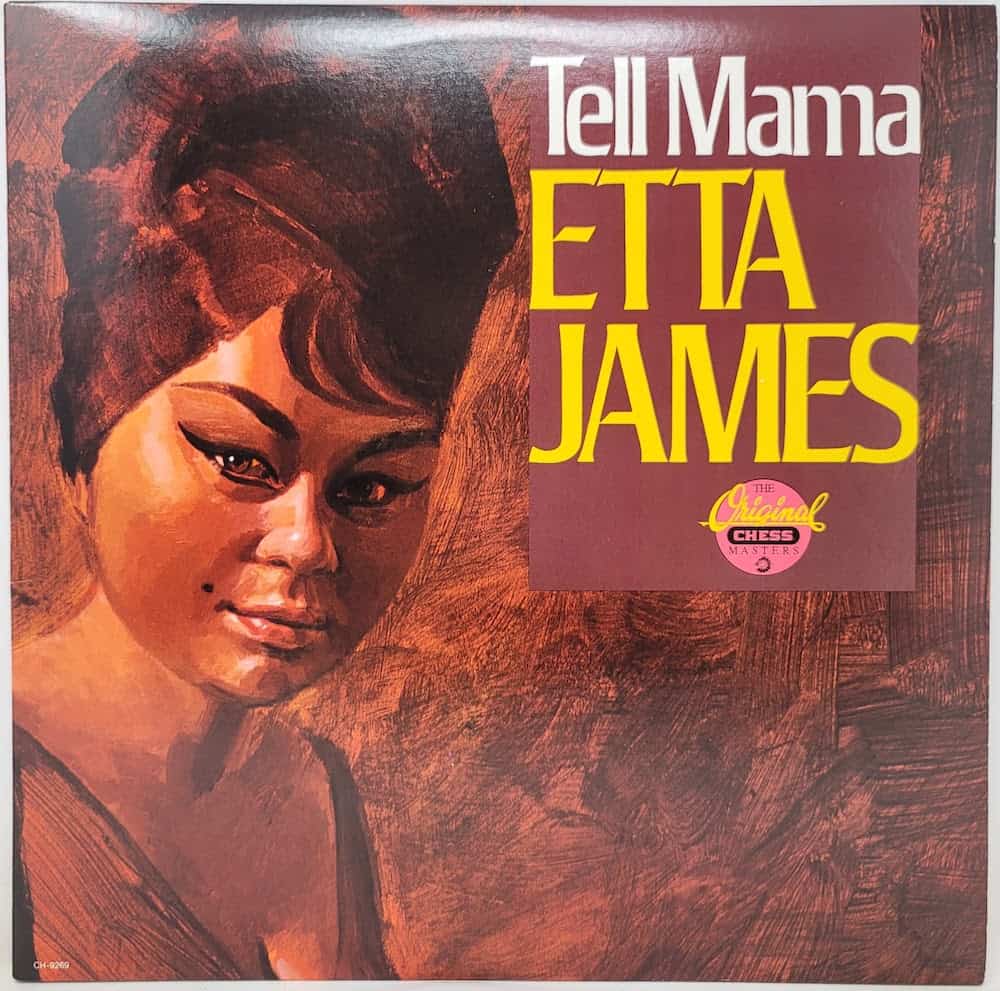 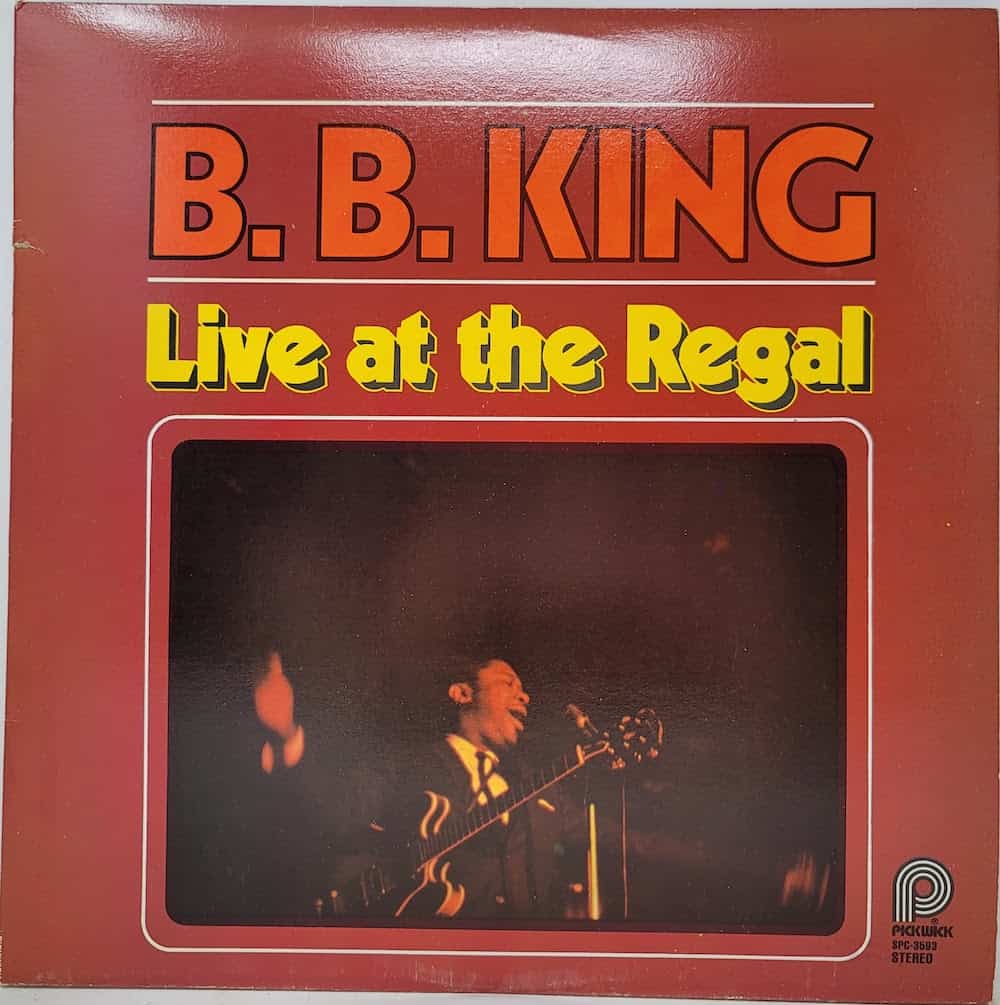 Cover has a sawcut. No other issues. $15 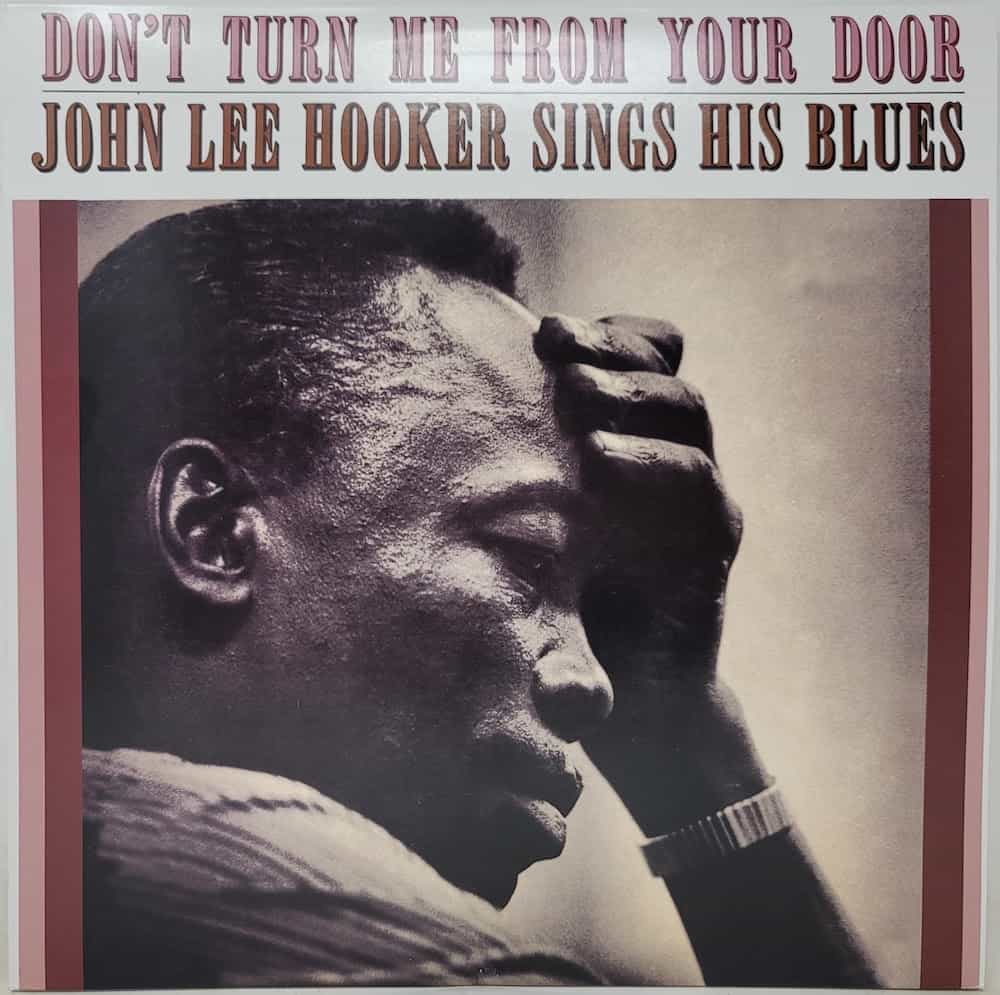 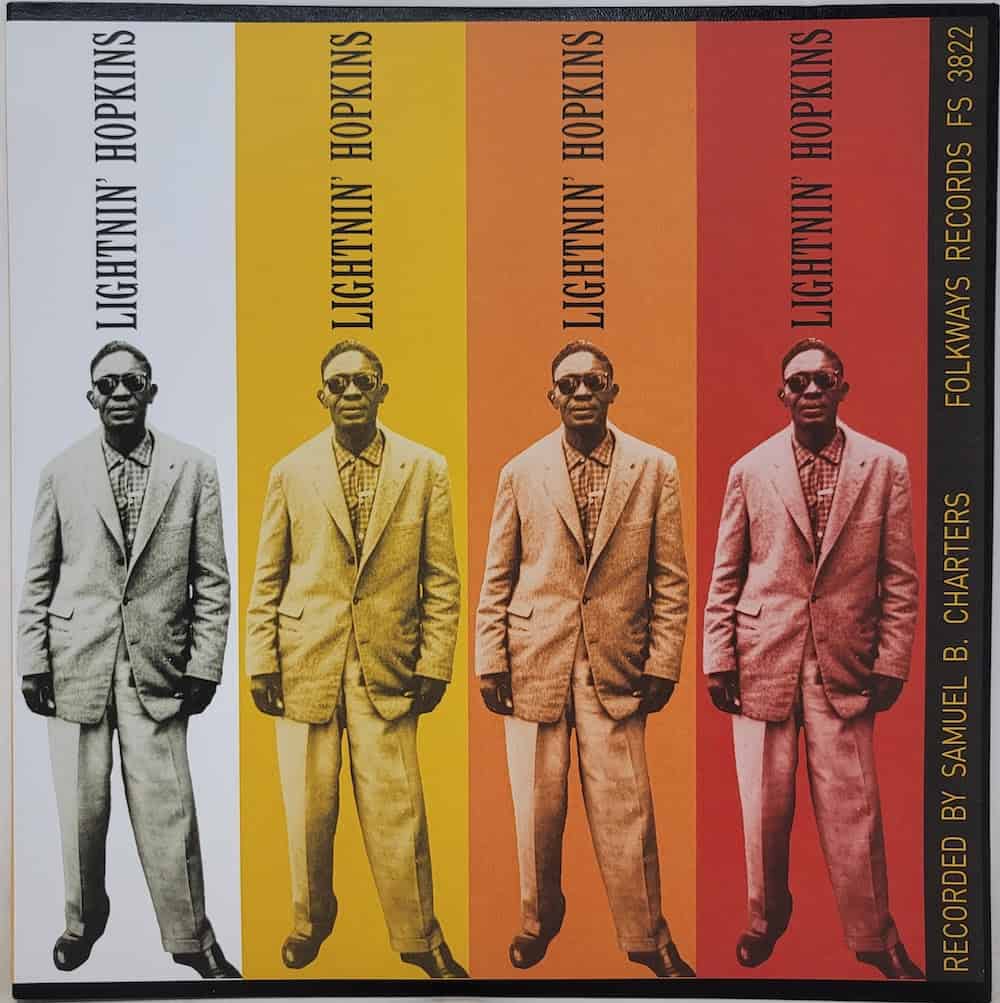 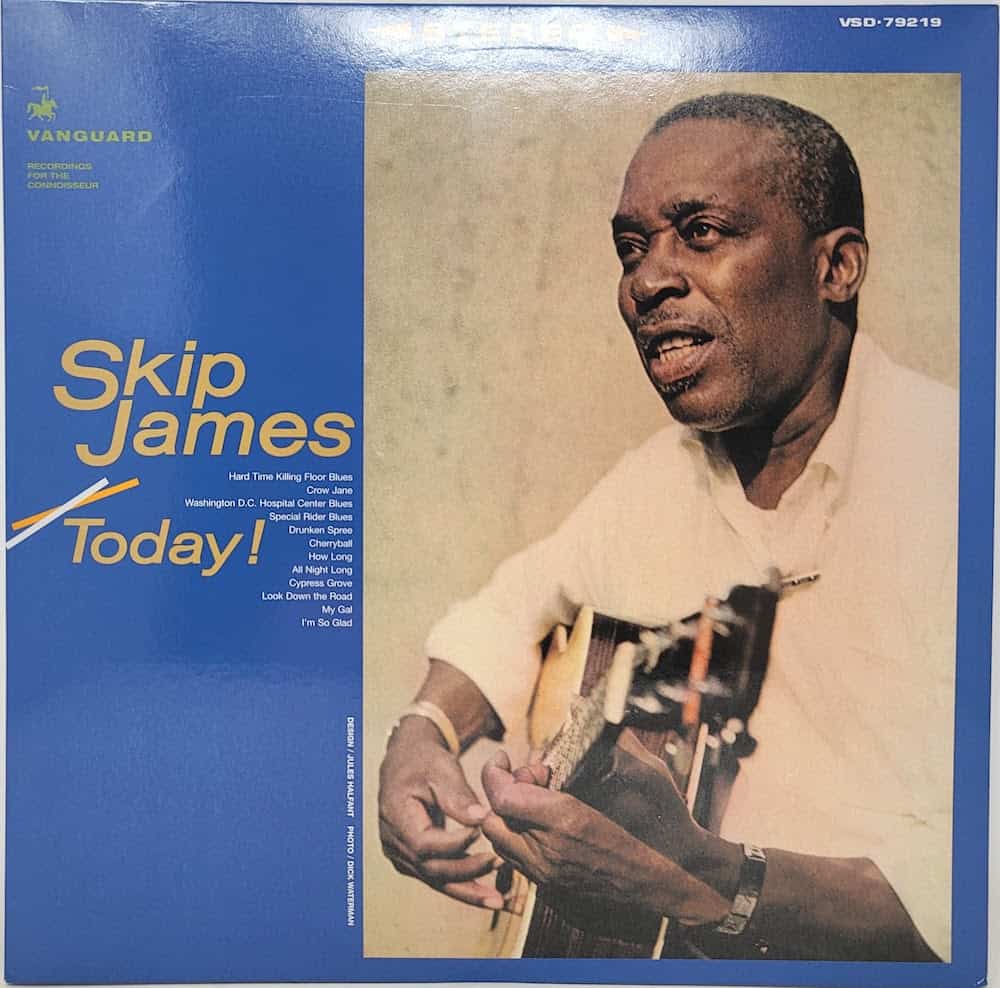 Pure Pleasure audiophile pressing from 2006. Excellent shape all around. $100 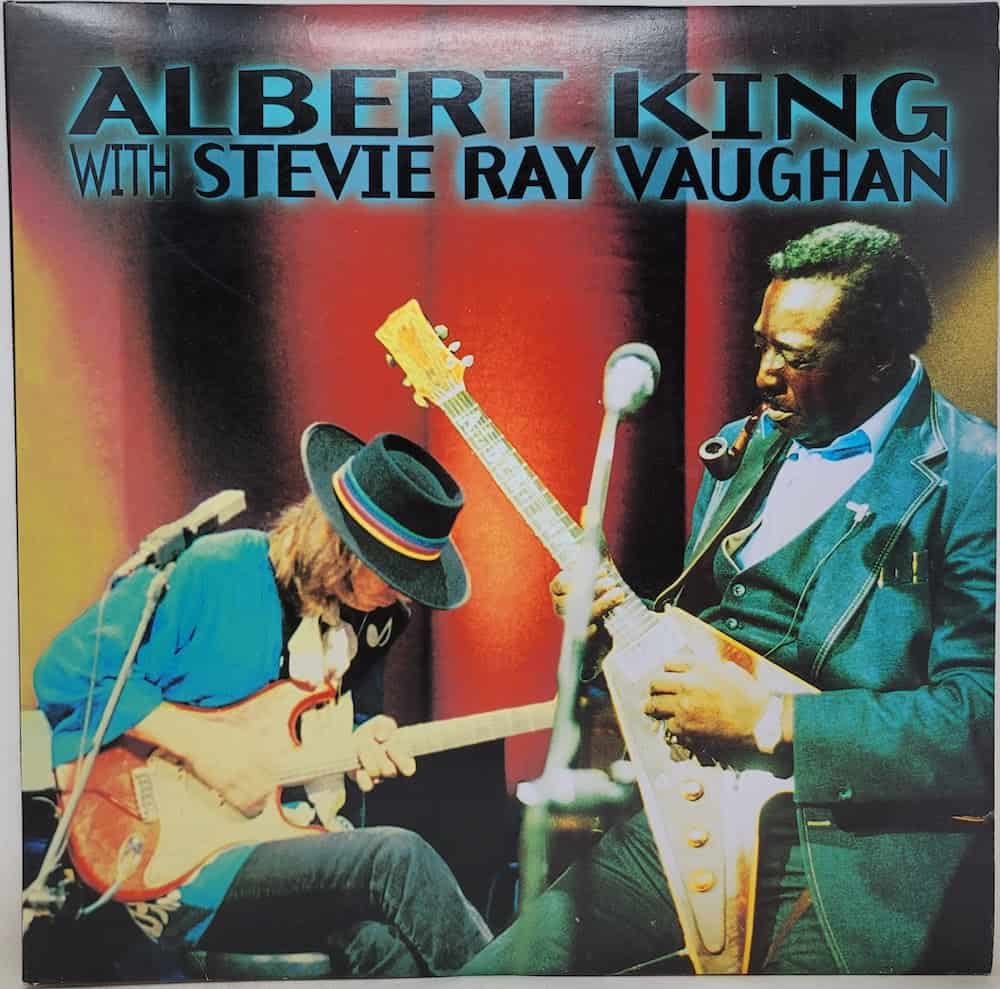 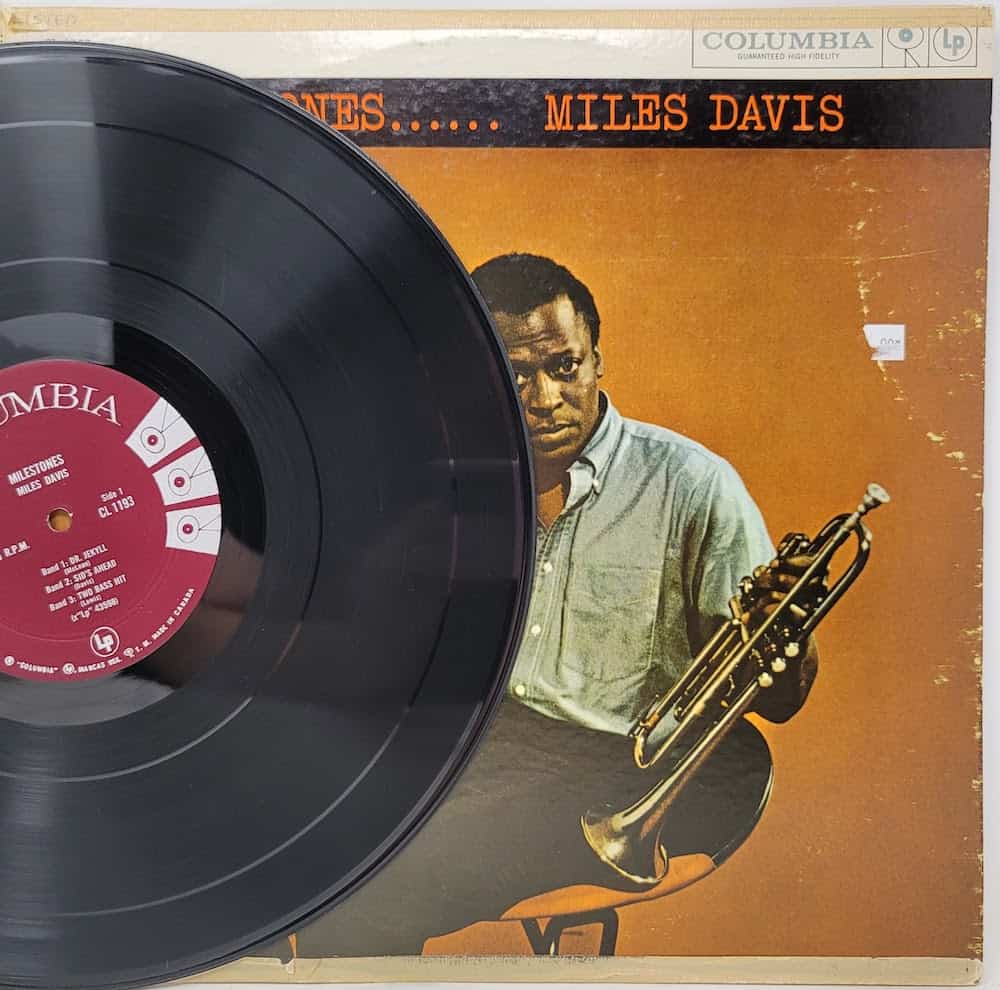 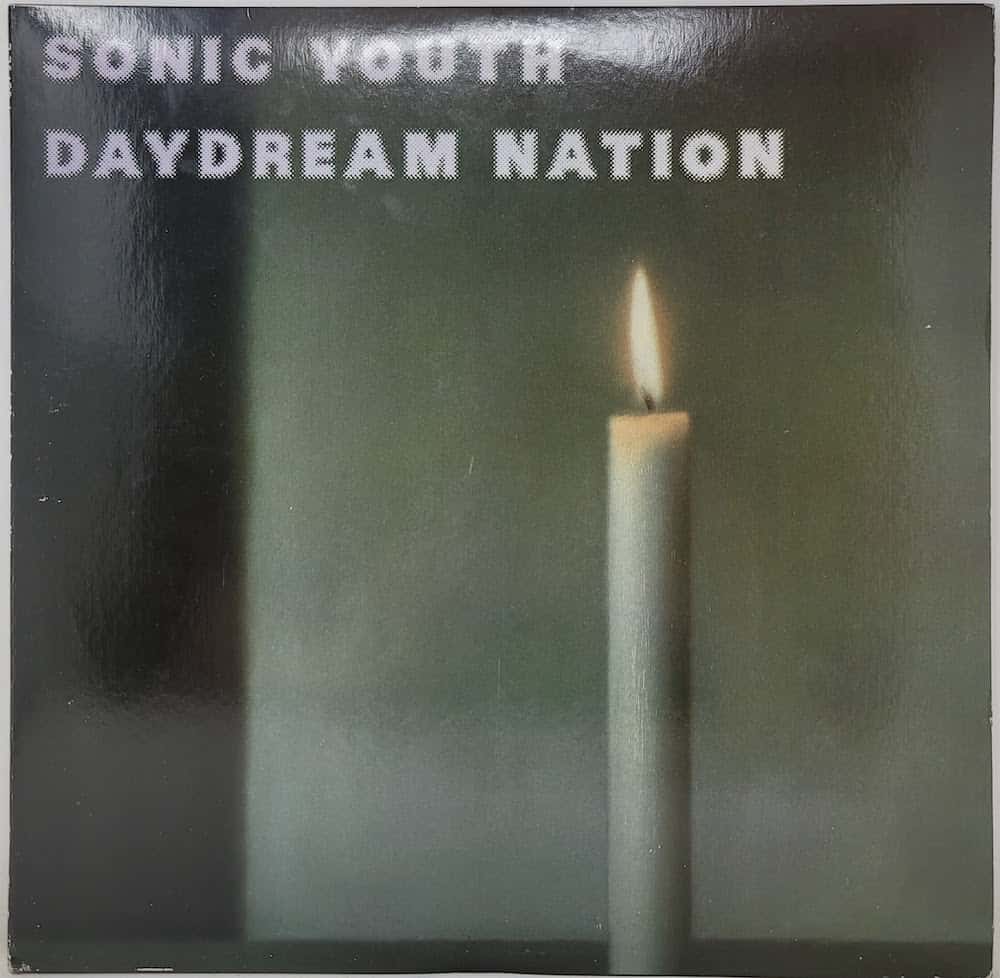 Original 2LP with Allied / 227# runouts. Gatefold cover, printed in Canada, and a glossy folded poster. Cover has minimal wear, records are in great shape. Poster is present with very minor wear and the remnant of Scotch-tape on the back. No holes or other nonsense. Fantastic copy.  $200 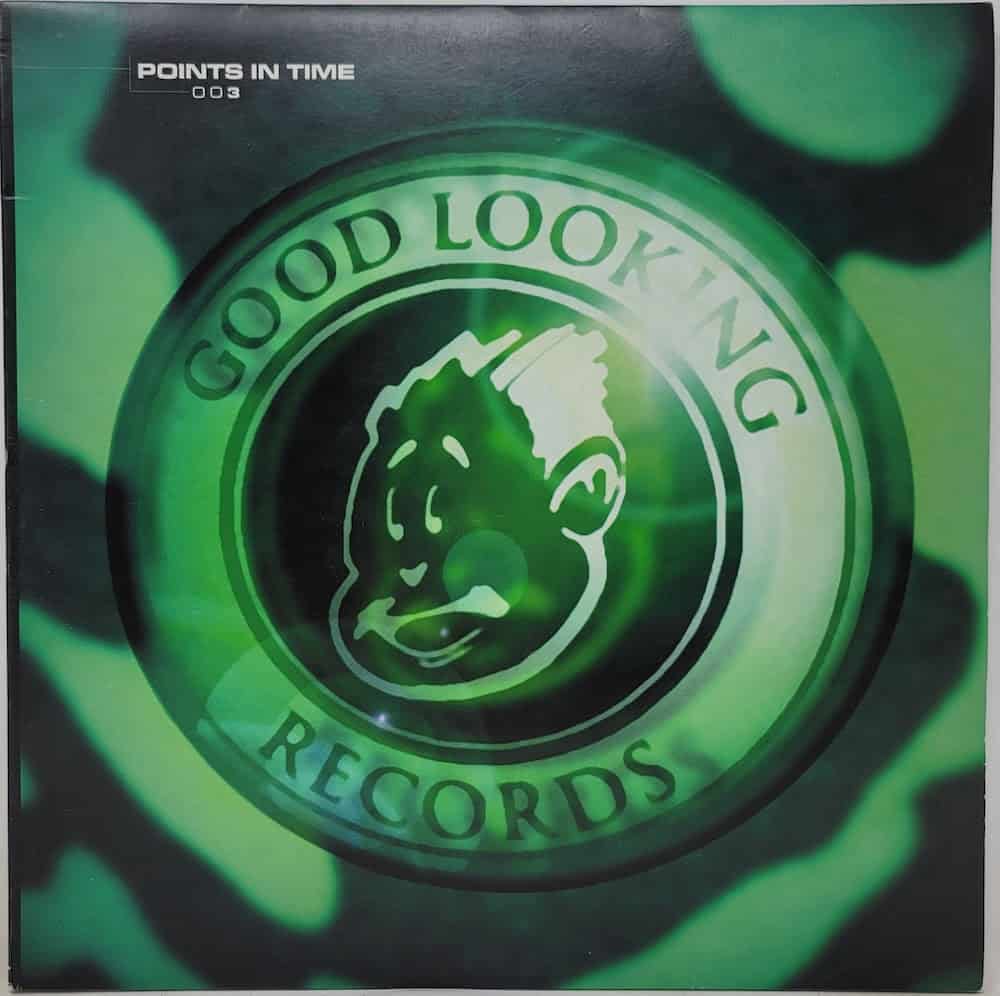 Original 3 x Vinyl Jungle compilation from 1999. One record has a mark that lets out a few light clicks, otherwise amazing shape. $50 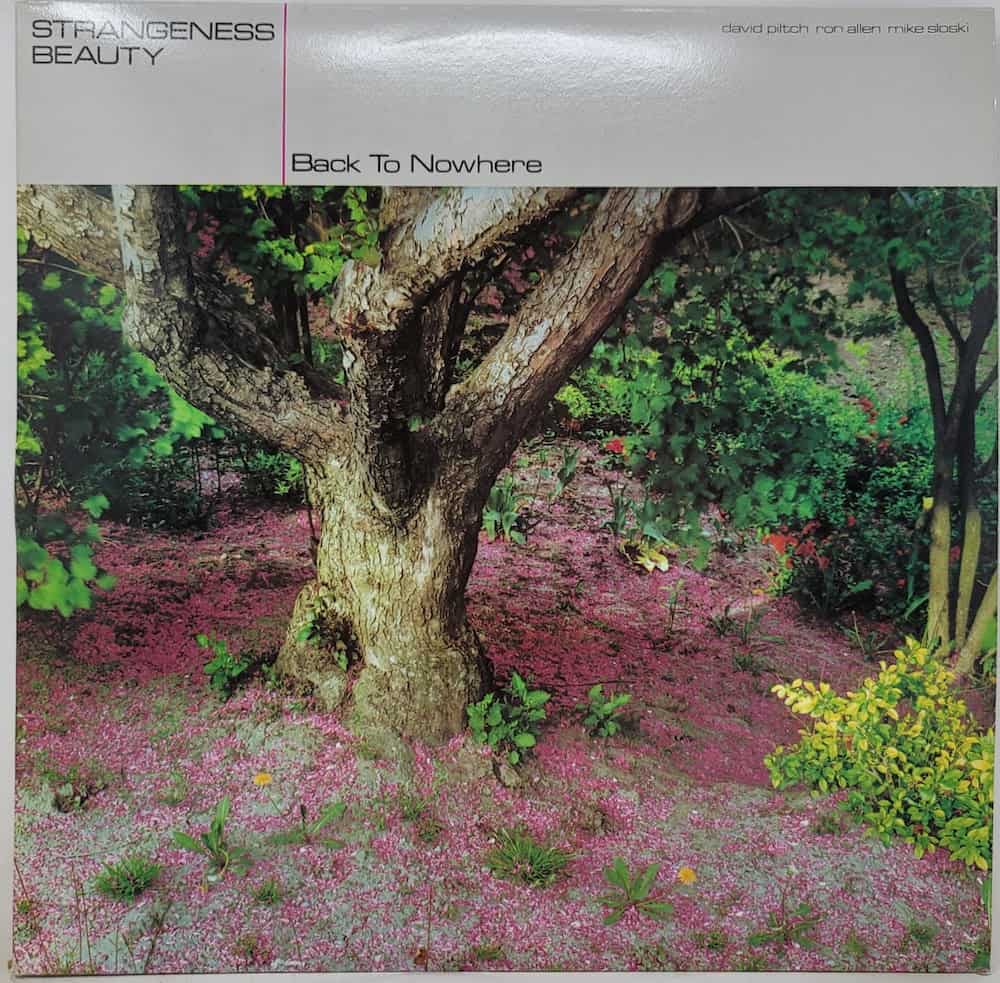 Strangeness Beauty / Back To Nowhere / Original 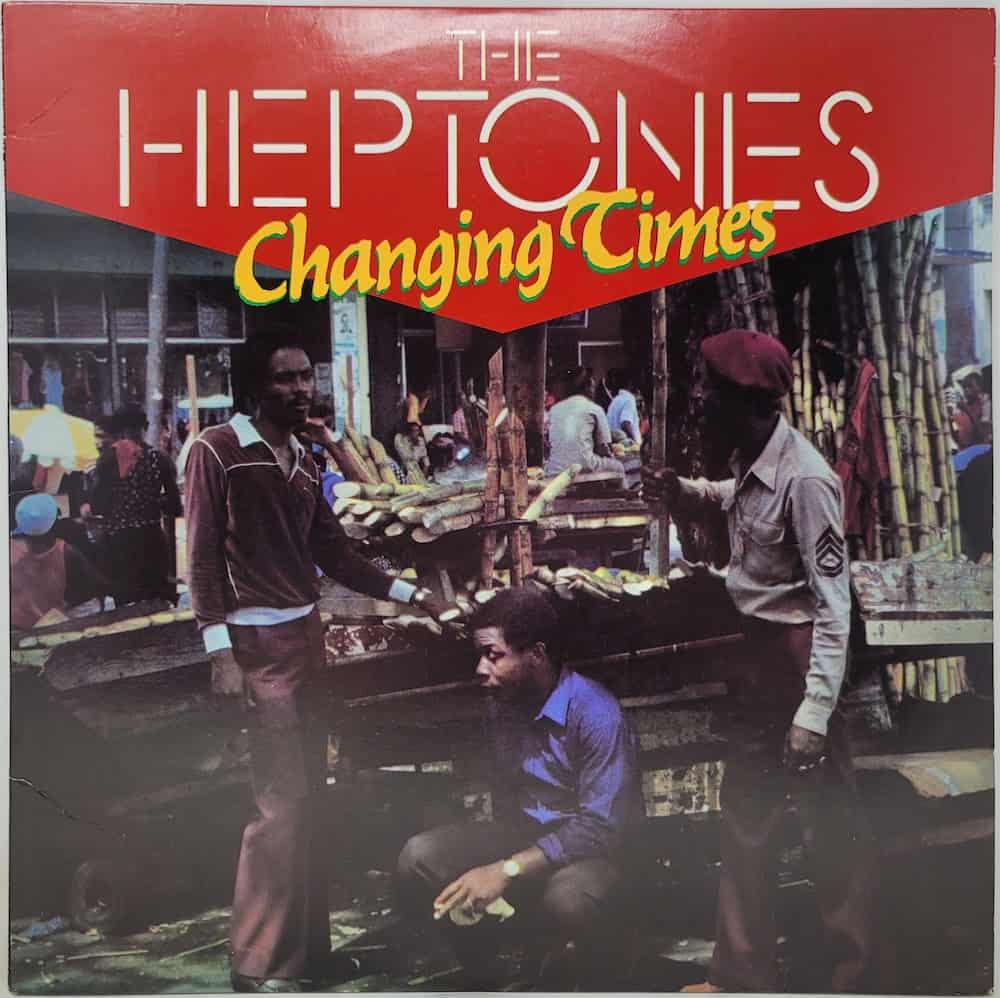 The Heptones / Changing Times / US Original 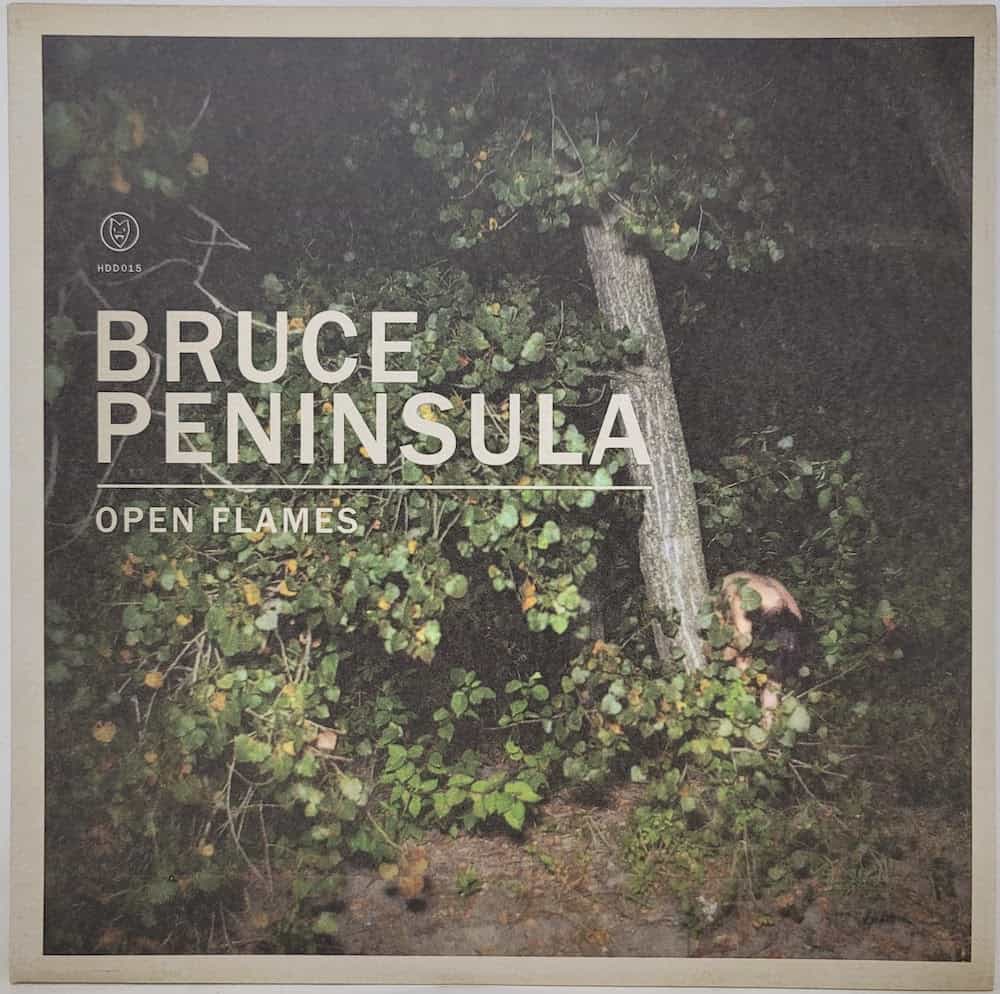 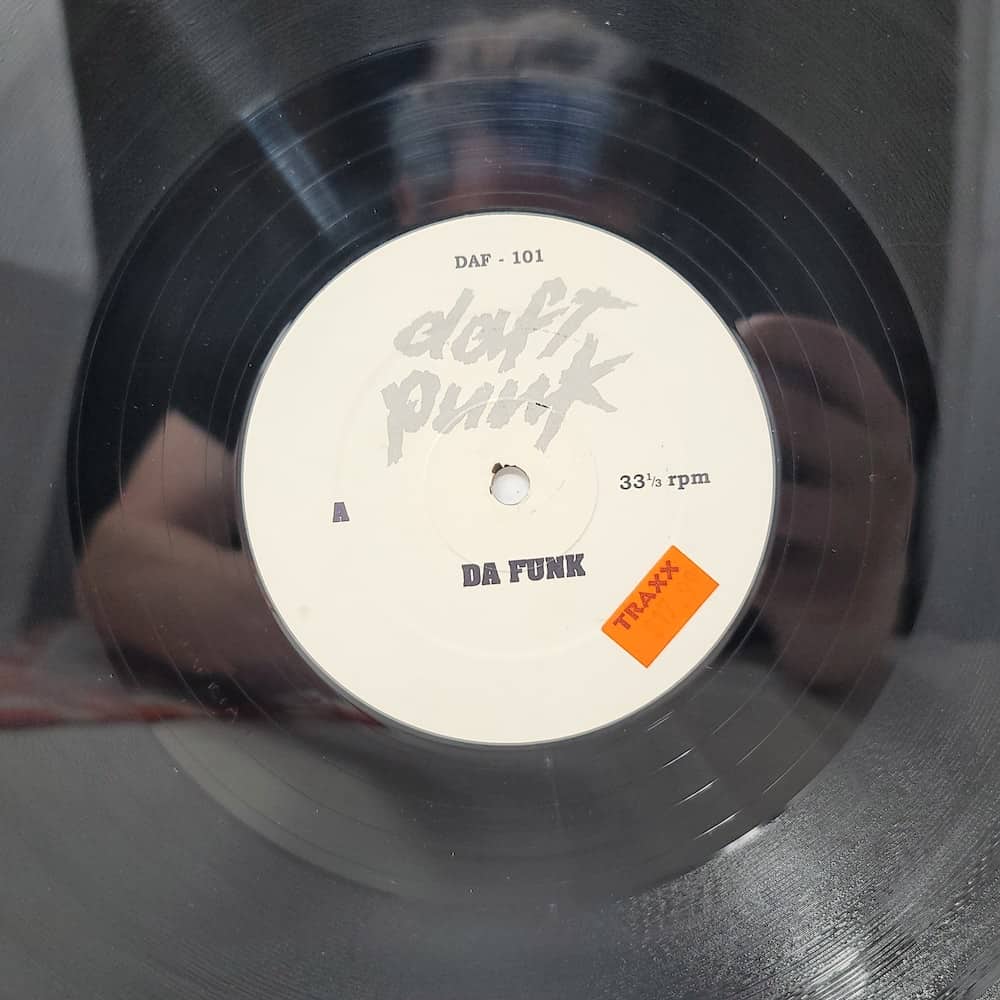 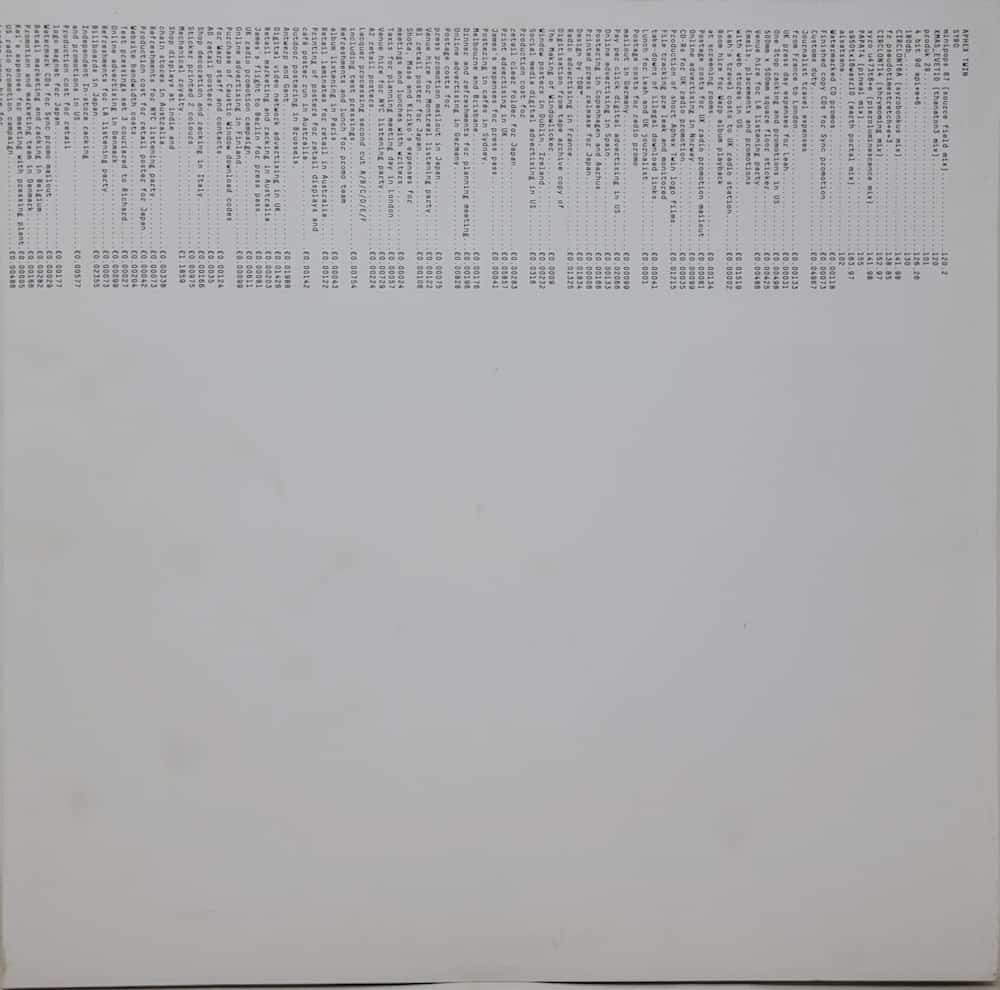 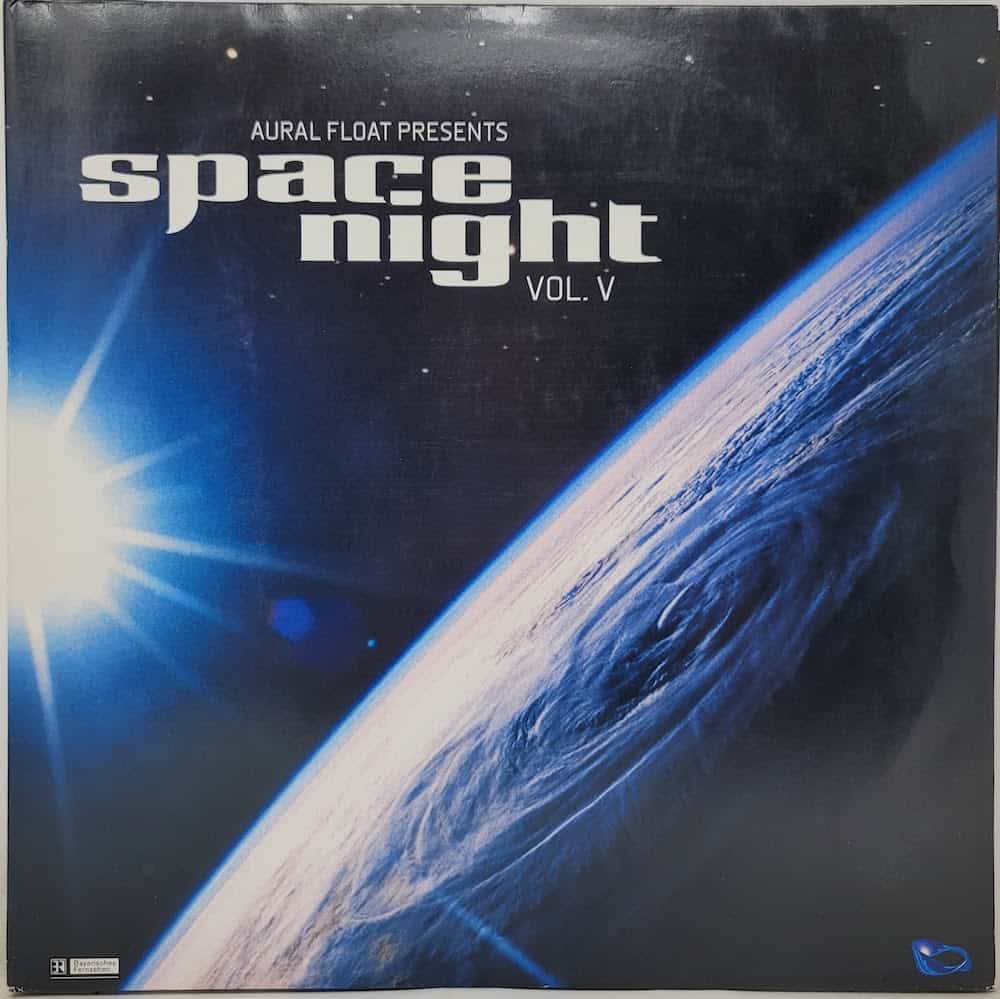 Original triple vinyl in a standard cover. Minor wear to the cover and inner sleeves but all records in great shape. $75 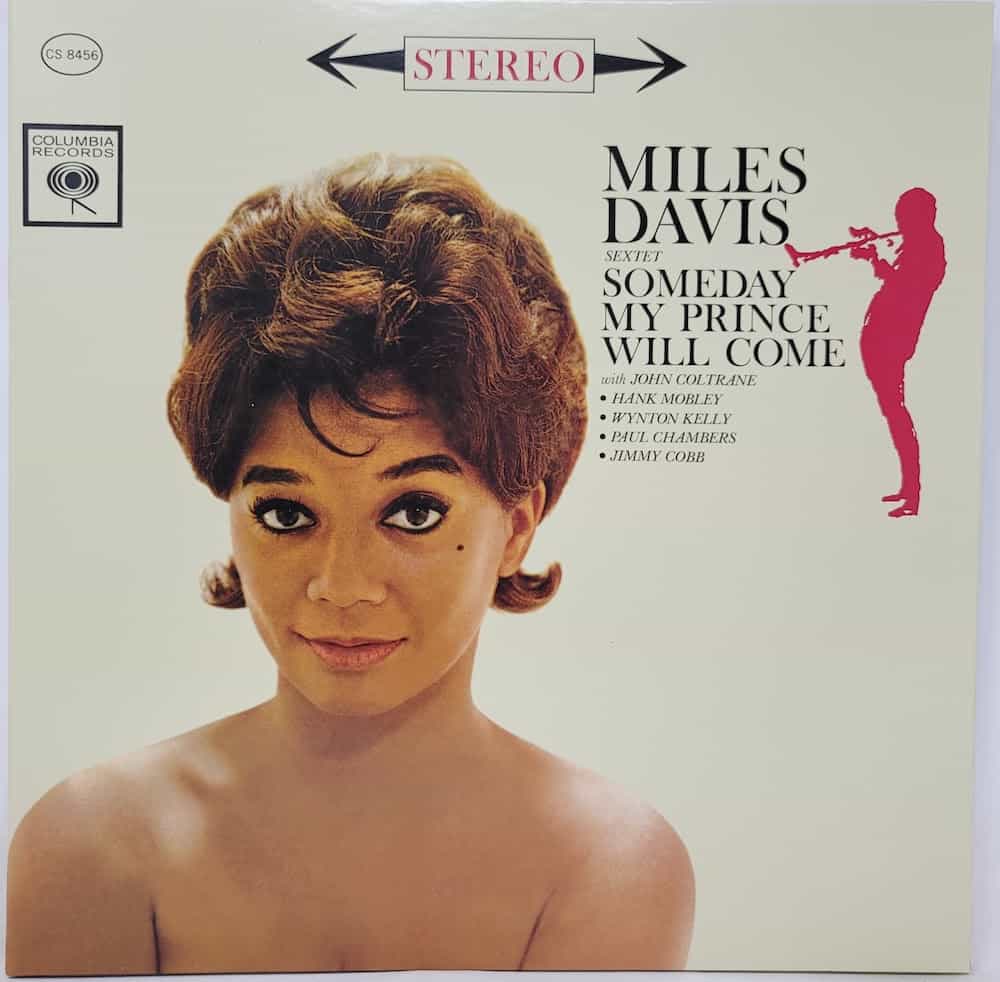 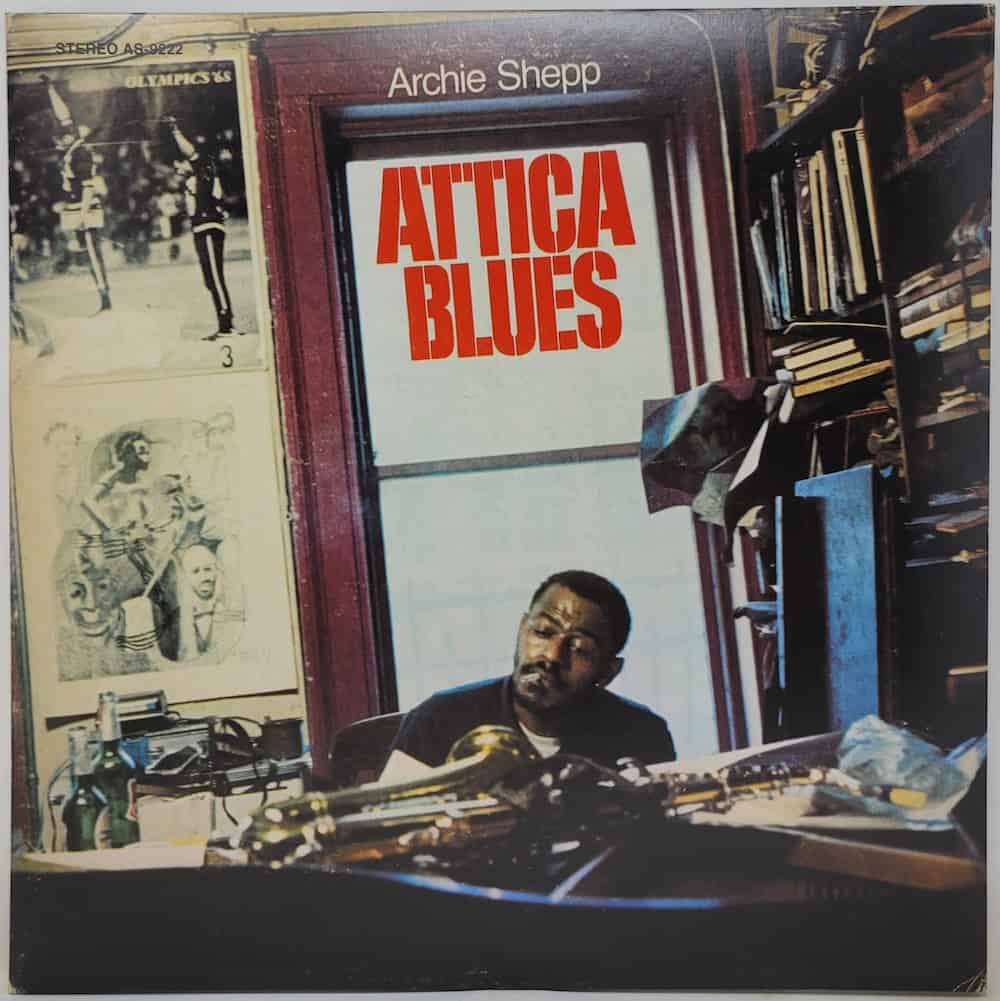 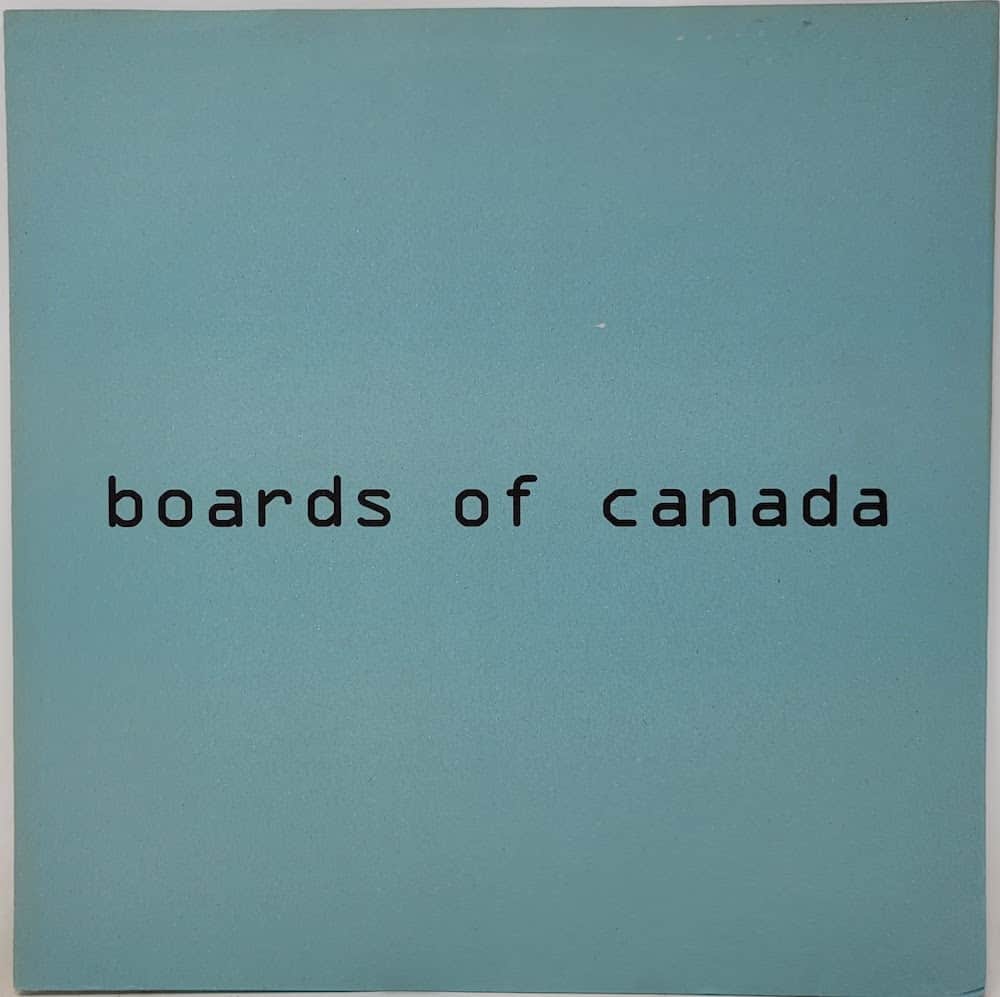 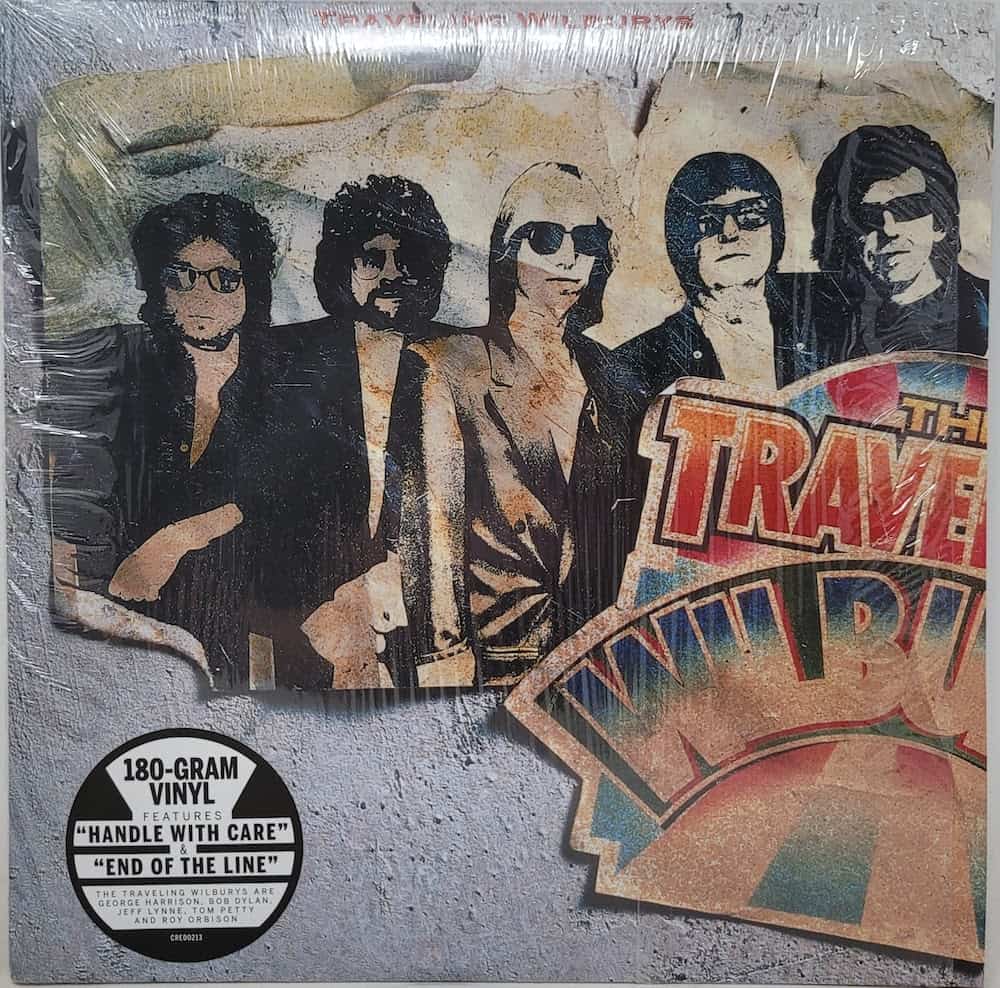 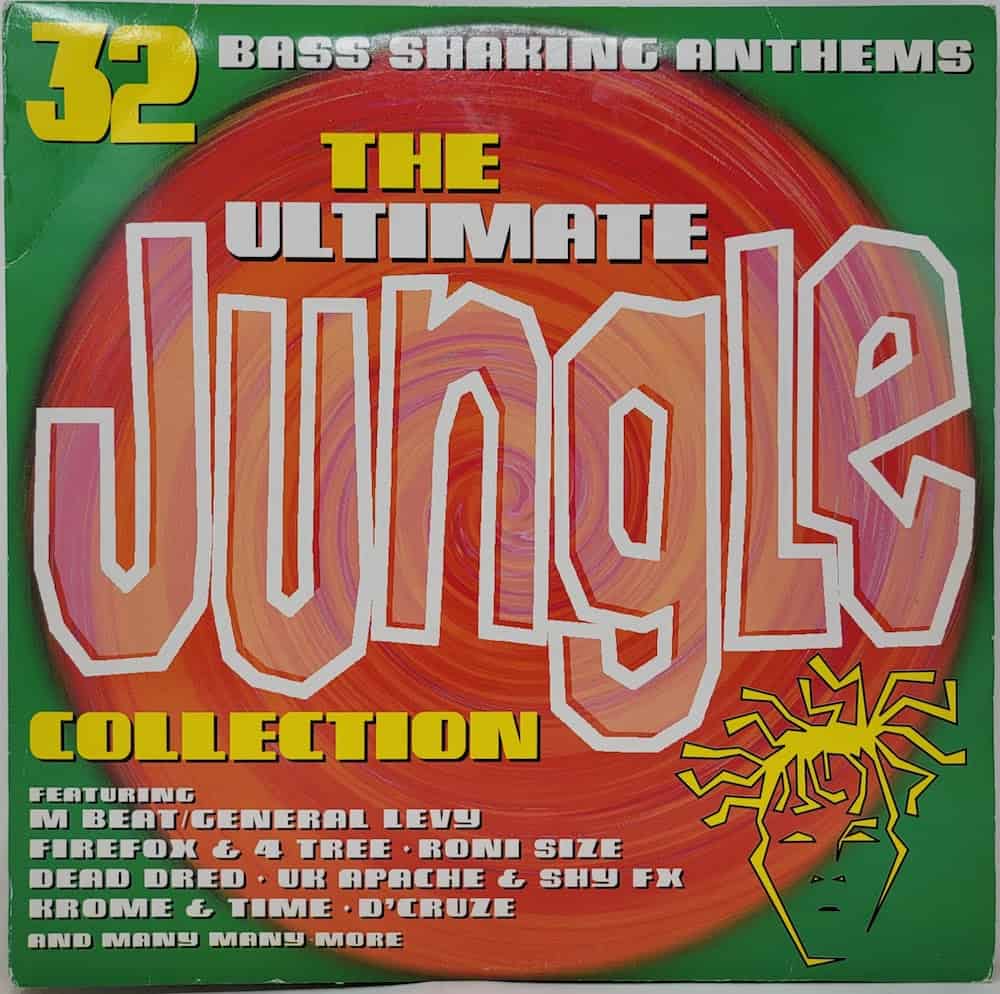 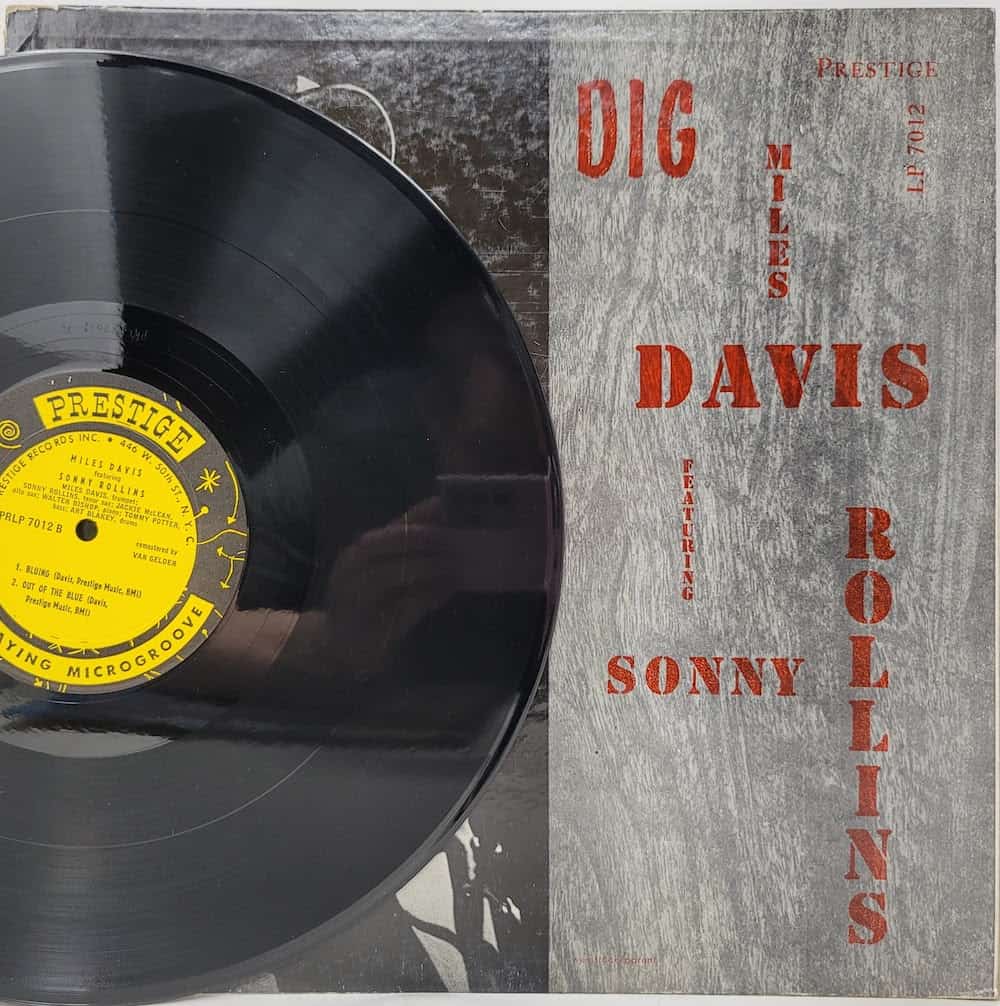 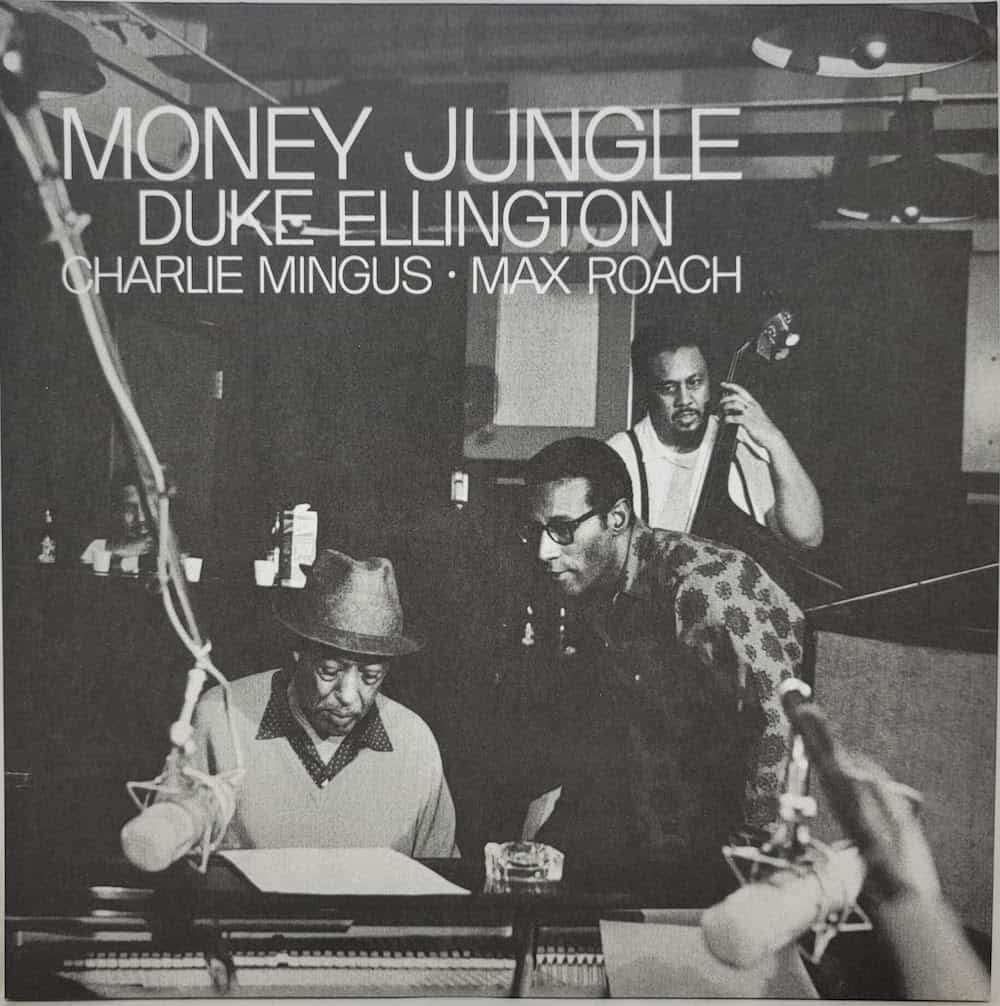 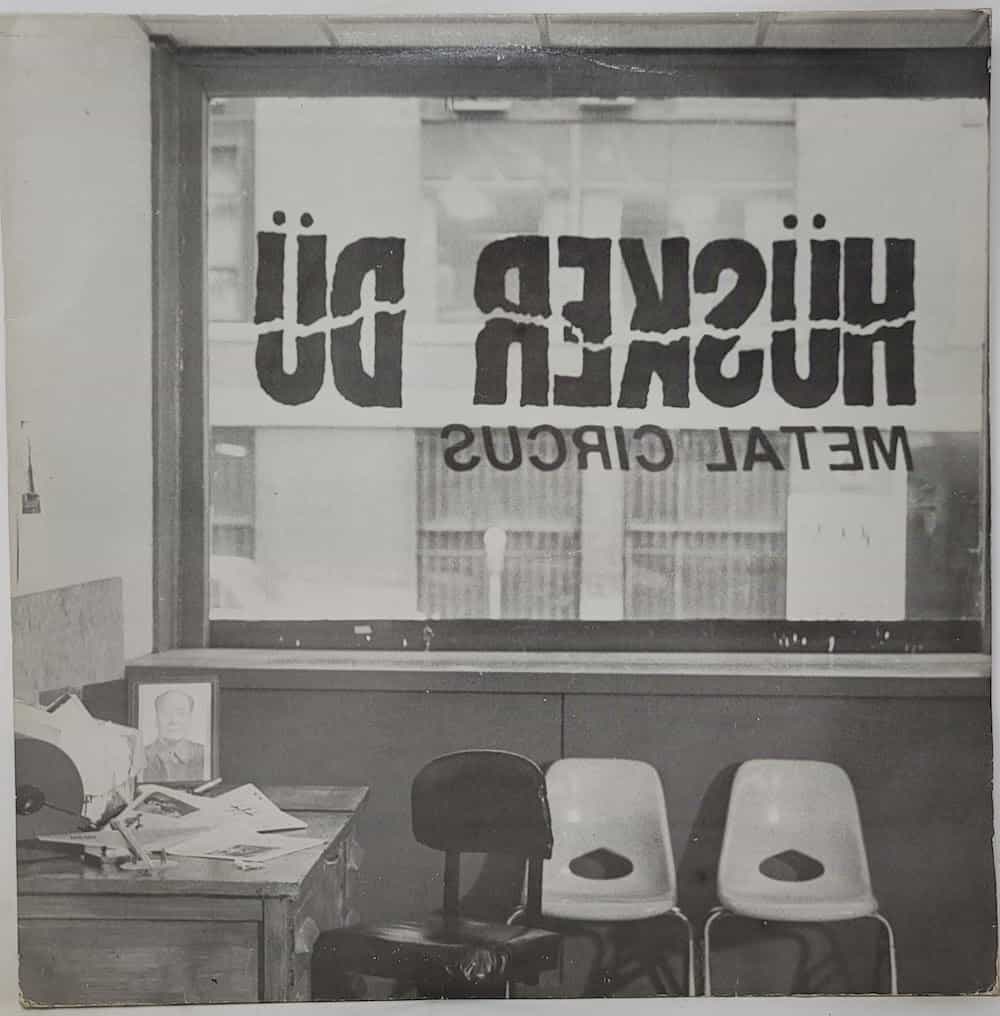 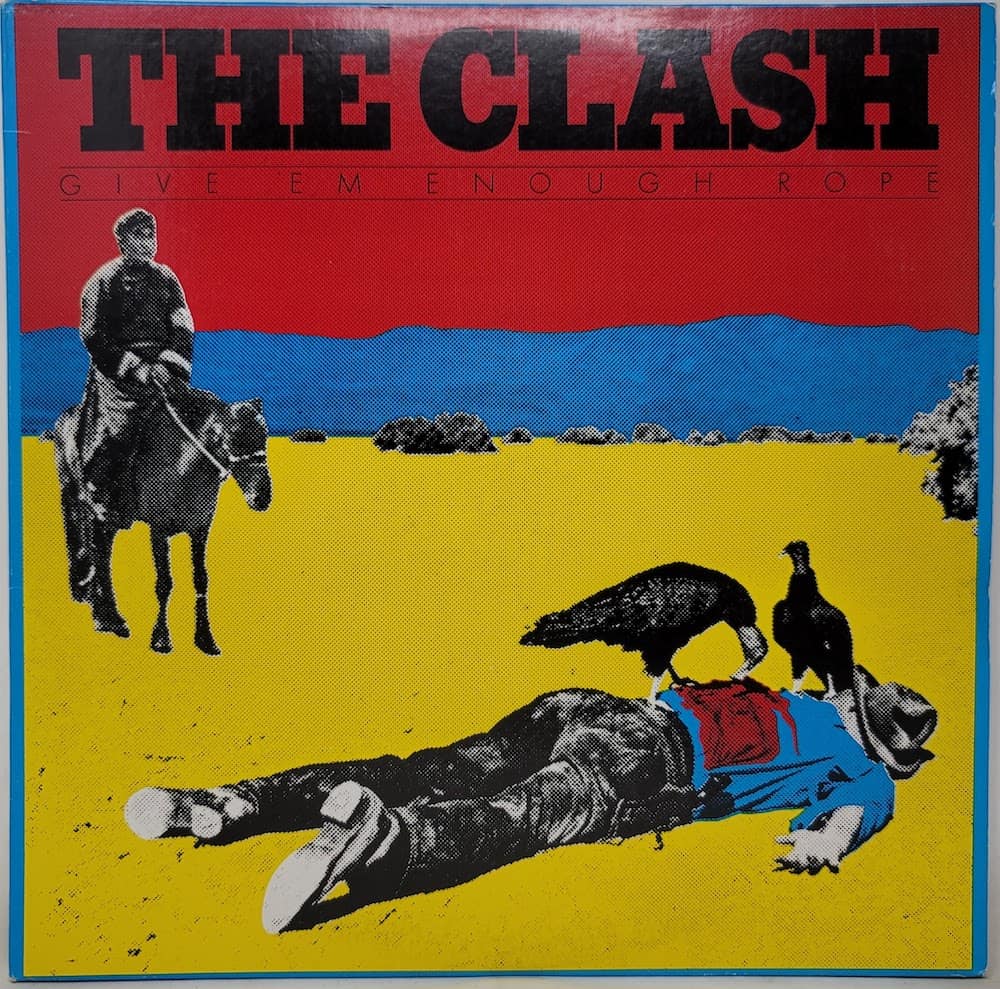 The Clash / Give ‘Em Enough Rope / US Original