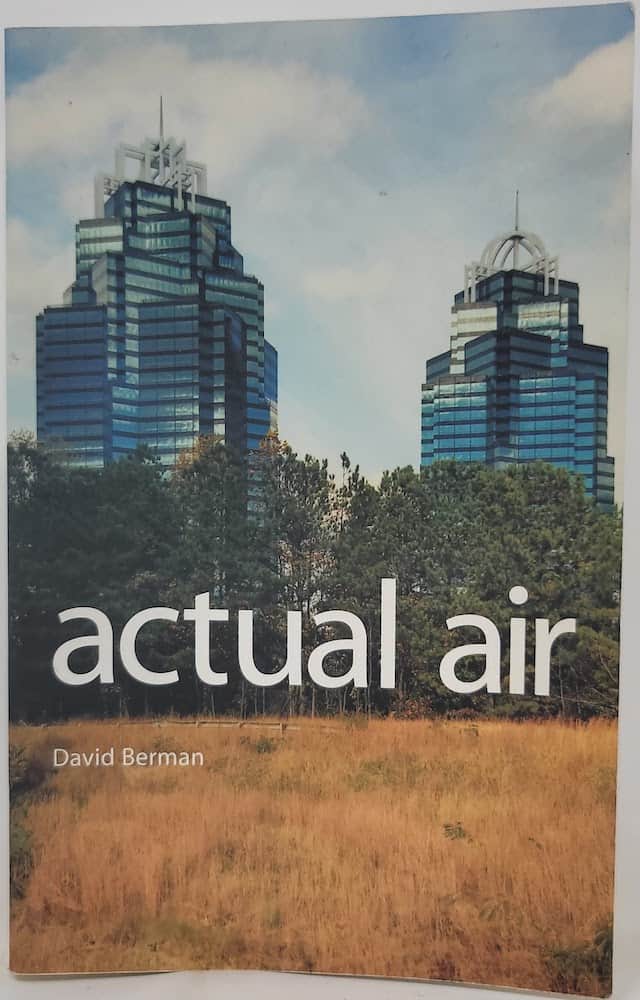 is the only book of poetry by the Silver Jews’ and Purple Mountains’ lyricist and singer who sadly took his own life in 2019.

Released in paperback in 1999 by the now-defunct Open City and praised everywhere (The New Yorker, GQ, etc.), David Berman’s first (and only) book of poetry was and is a journey though shared and unreliable memory.
Berman was called a modern-day Wallace Stevens and a next-wave John Ashberry, with his own logic, awareness of pop culture and sensitivity to the details of the post-postmodern world in his poems. Alongside his lyrics to a half-dozen infamous Silver Jews records, Actual Air endeared Berman to lovers of poetry, prose, and music alike.
Poet James Tate said it best: “It is a book for everyone.” And poet laureate Billy Collins added, “This is the voice I’ve waited so long to hear.”
For those unfamiliar, Berman is certainly one of the best songwriters of my generation (he was born a year before me). His unique style of writing (and singing) influenced a great many bands that followed. If you’d like to give him a listen, I’d suggest Trains Across the Sea, Random Rules, or How to Rent a Room, presumably written about his evil father, Richard Berman.
This first edition copy of Actual Air is in good, used condition, with a price penciled on the first page from when I purchased it years ago.
$40
Text 416 556 6278 to schedule a pickup.
Don’t care about the edition?
The book is back in print from a new publisher and should be available from your local indie bookstore for about the same price — or order directly from his record label, Drag City. 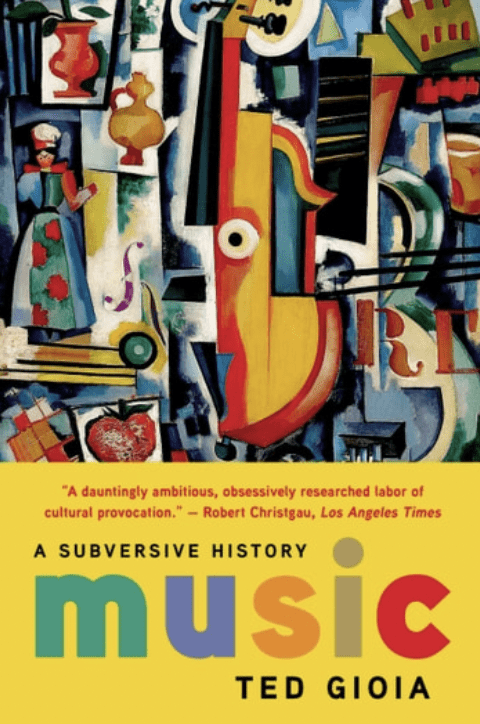 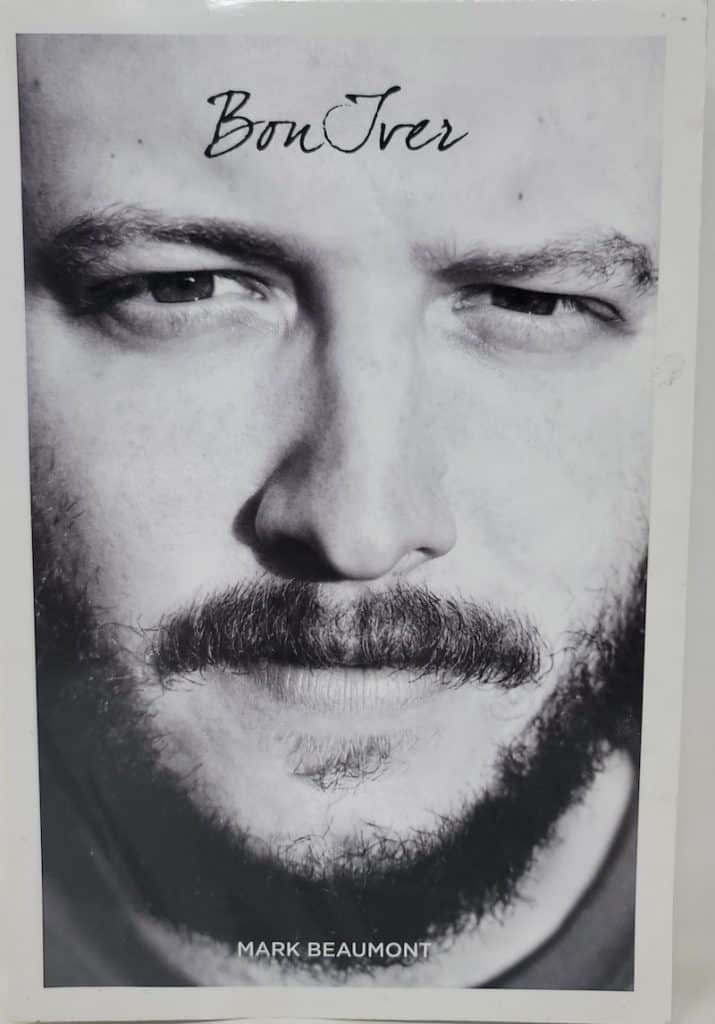 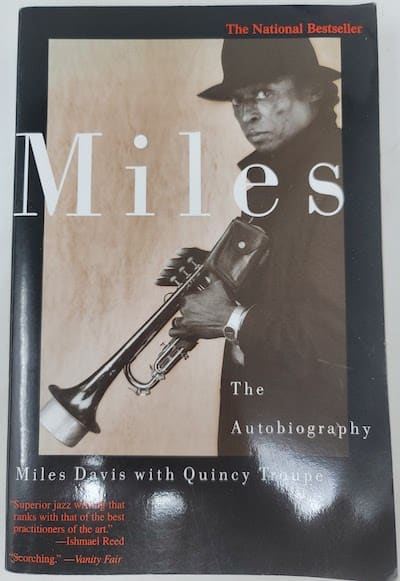 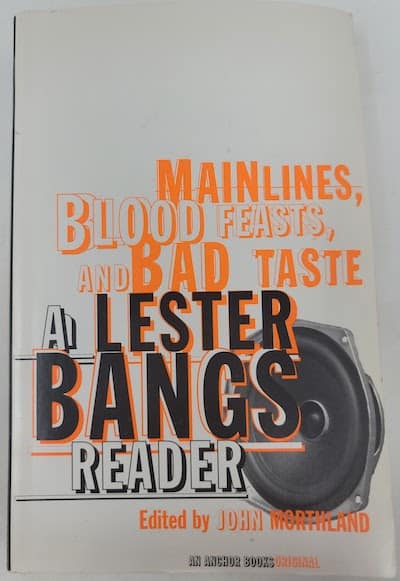 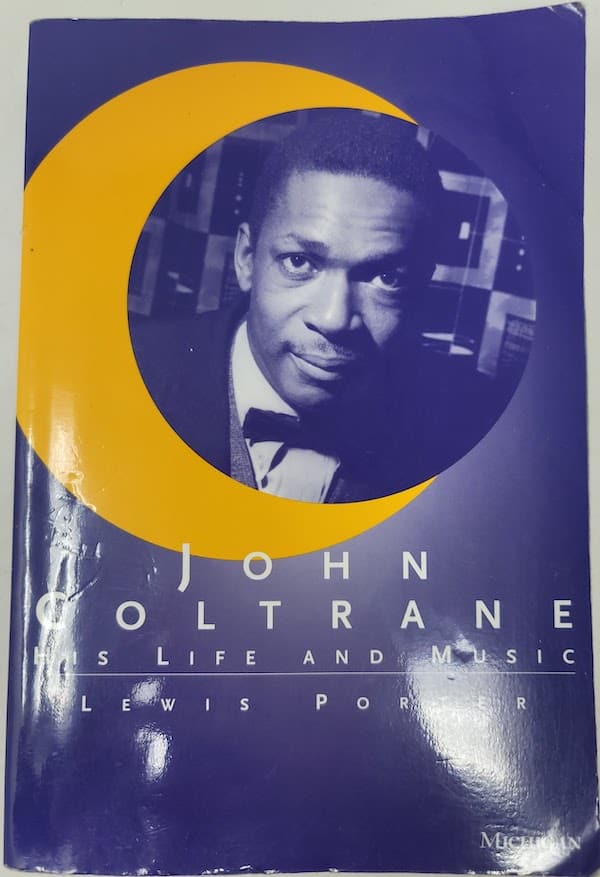 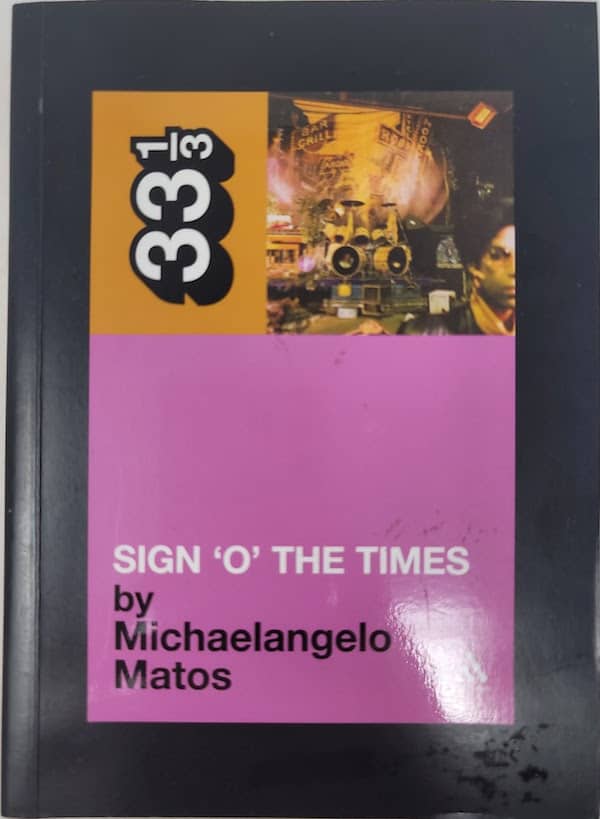 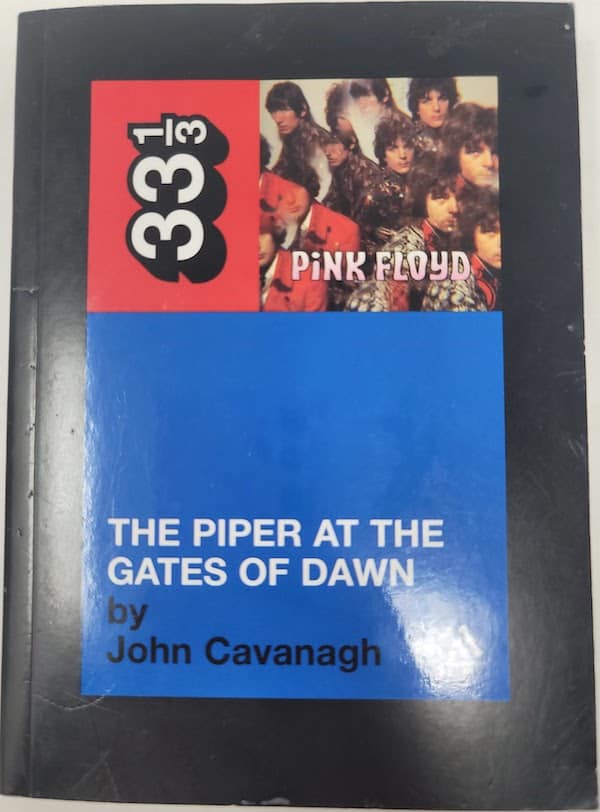 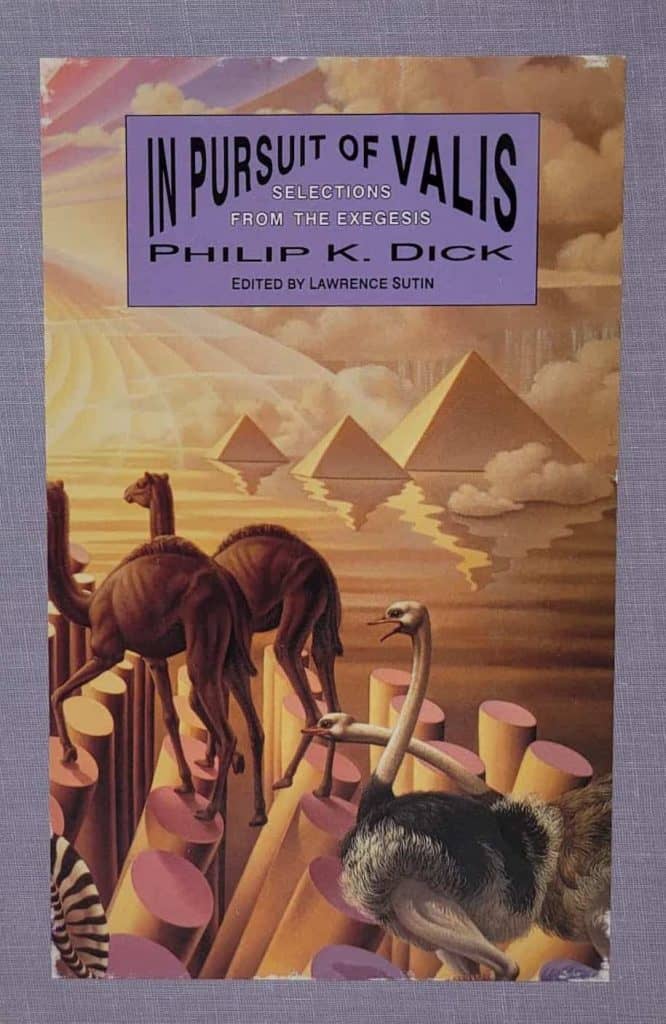 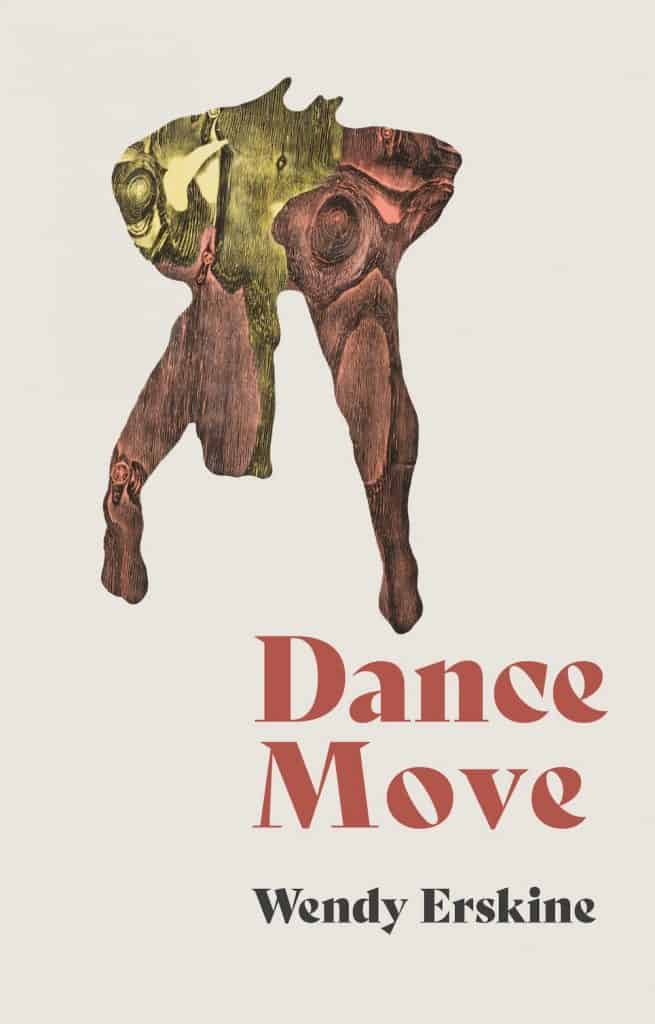 Wendy Erskine is one of the most highly praised short story writers working today. Her new collection, Dance Move, came out in the EU in early 2022, but does not yet have a Canadian release date. I'm happy to be the first store in Toronto to offer the title, which were supplied to me directly from the author. 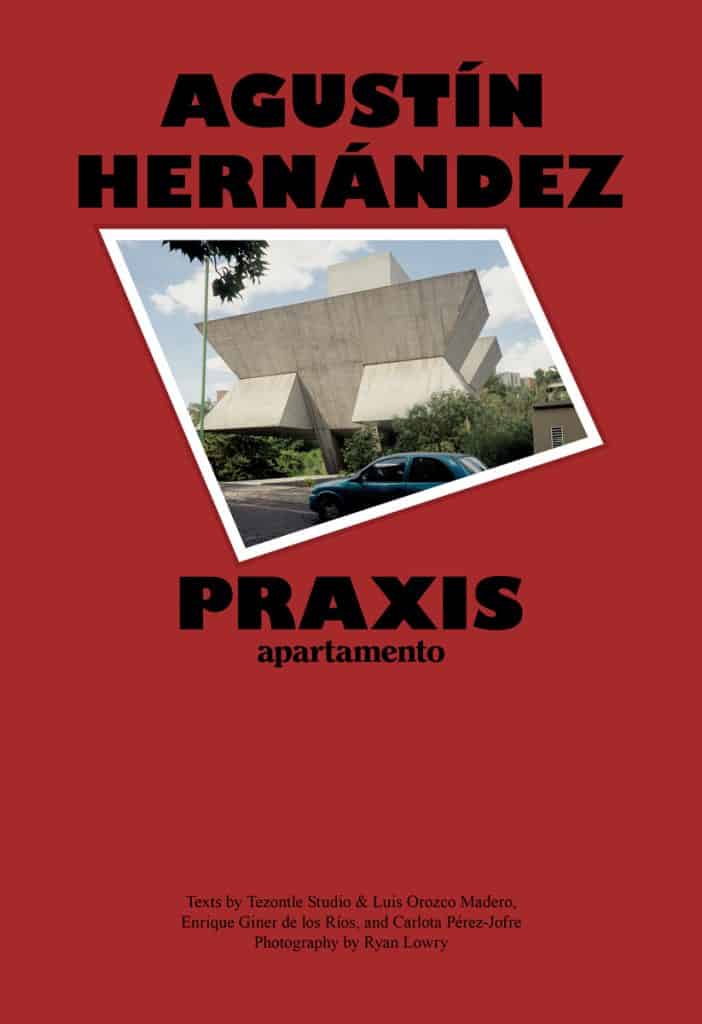 Apartamento is back with their sixth annual cookbook, this time dedicated, somehow, to salads. 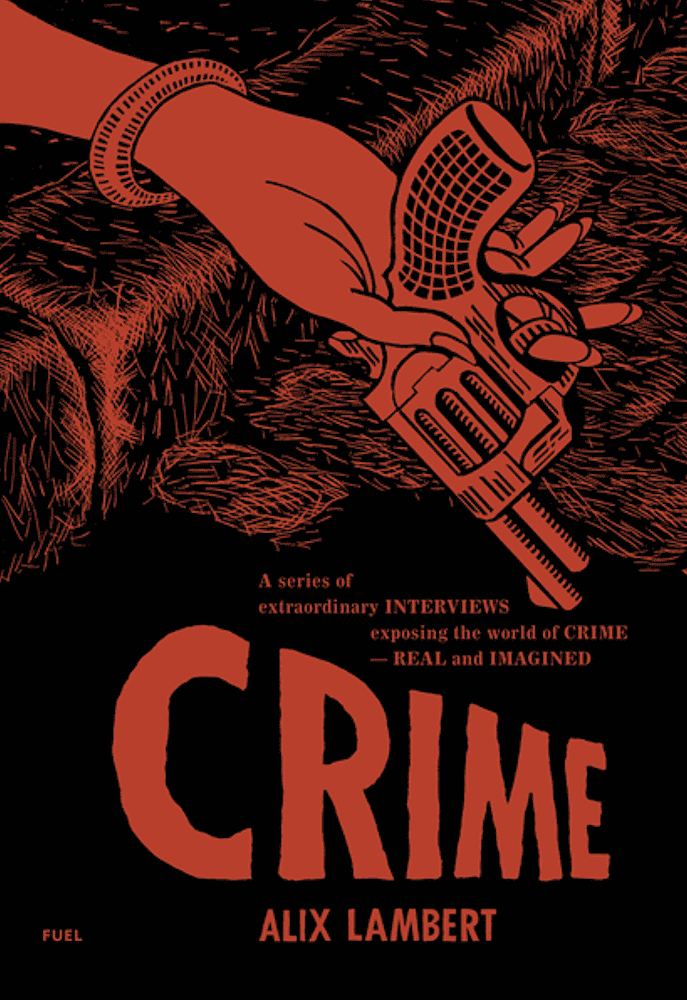 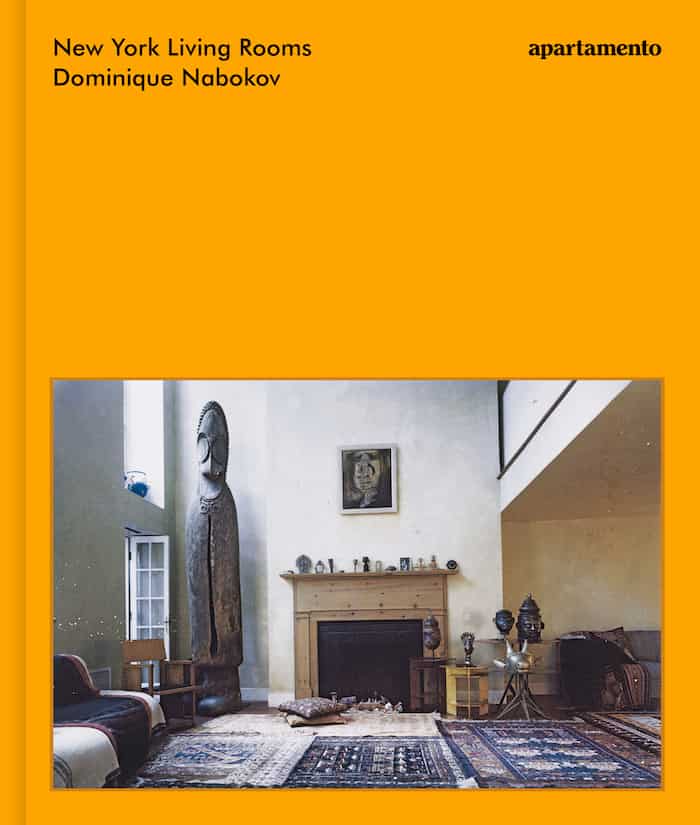 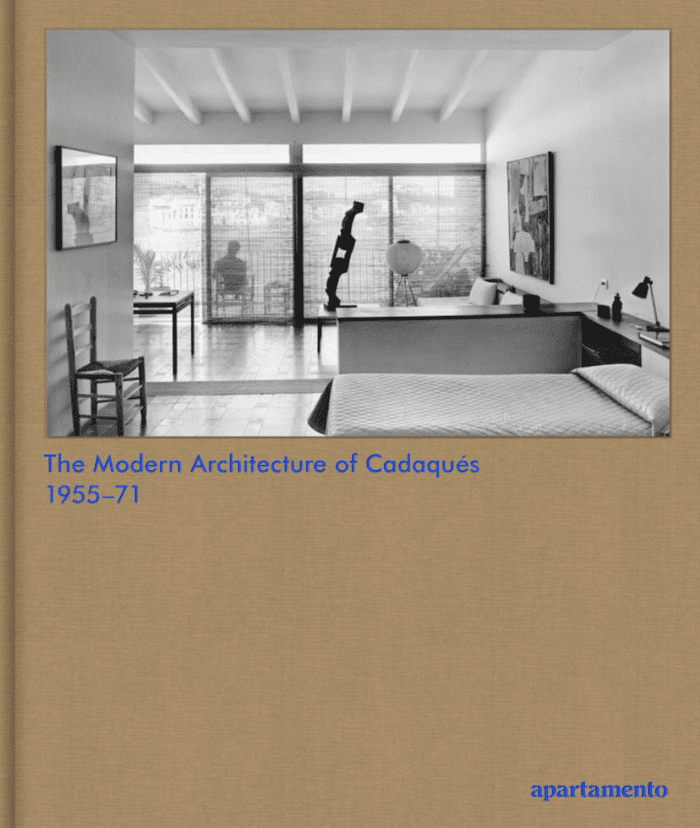 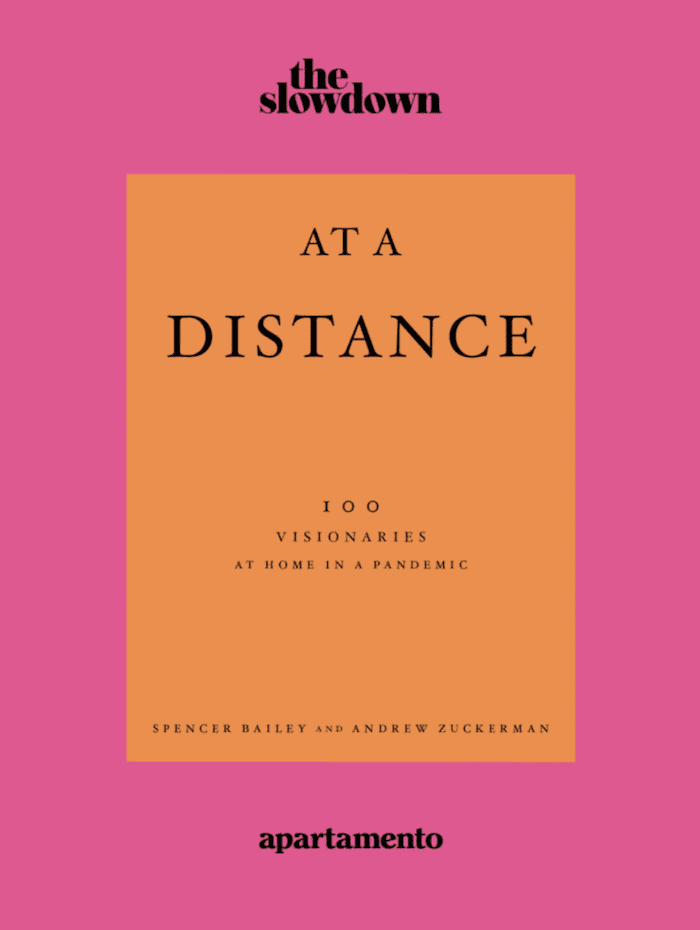 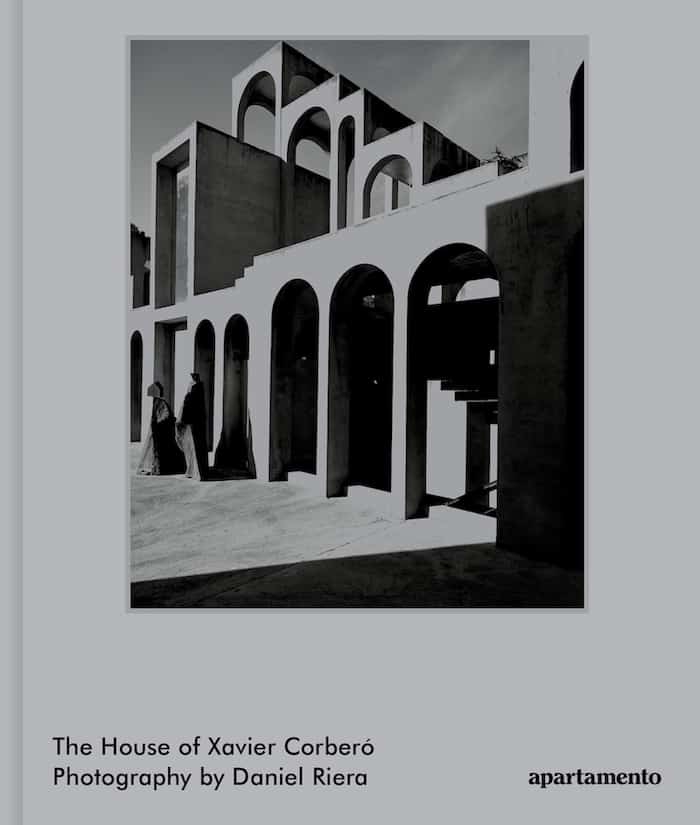